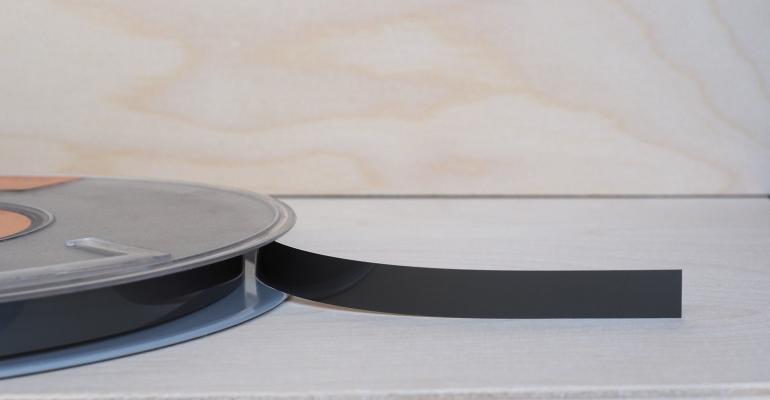 The tape backup solution, called StorSafe, is a virtual persistent data storage container that uses modern technologies such as the cloud and containerization to virtualize data at the application layer instead of the systems layer. Because this separates data from system-level components, it creates a container of data that can be moved and protected.

"Virtual storage containers are designed to serve as virtual tapes (and the tape device too, encapsulating all the tape-like technology within a portable container)," said Mike Matchett, principal consultant with Small World Big Data.

Creating a “virtual tape” substitute isn’t a new idea, but until now, virtualizing tape technologies focused on emulating a tape device protocol while using disks for storage. That meant that tape emulation did not necessarily replicate all of the protection benefits of an actual offline tape archive, he explained.

"Virtual storage containers could offer significant opportunities to improve business continuity and disaster recovery processes, accelerate and ensure recovery, and take advantage of cloud scale utility pricing, while retaining the best data protection features of physical tape," he said. And because the virtual storage container is online, its data can be accessed far faster than reloading from an offline physical tape, he added.

The most important feature may be the ability to store "tape" archives to the cloud, with portability across clouds ensuring that these virtual storage containers will not become obsolete or locked to a single vendor. Other notable features include better long-term archive accessibility and reinstatement and variable payload container storage, which the company says allows for efficient data deduplication over large storage containers. And it is not tied down to specific formats and hardware that can become obsolete, like tape.

Erasure coding is a way to parse out a data set across a number of locations in a way that allows recovery of the full original data set with only a subset of the erasure coded storage locations being available, Matchett said.

"By using multiple cloud provider storage locations, a client is protected from an outage or disaster at any one of them," he said. "An erasure coded data set uses more overall storage capacity than its original data size, but it is vastly more space efficient than simply replicating full copies everywhere."

If the locations storing an erasure coded data set are spread cleverly amongst multiple cloud providers, it can also be arranged so that a breach at any one provider would not give a hacker enough of the bits to recover the original data set, he added.