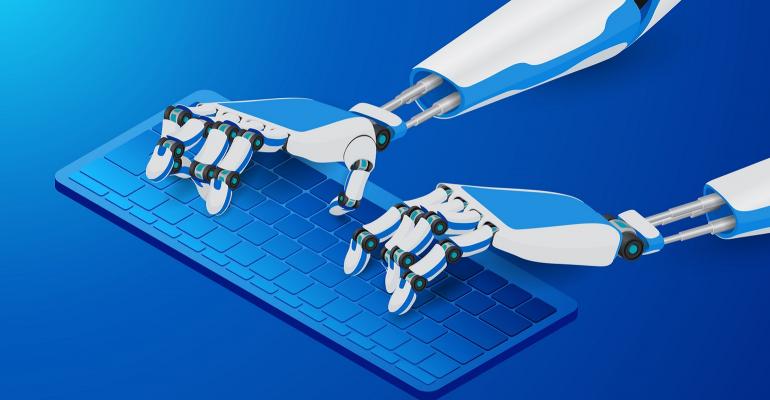 With its ability to work with controlled environments, reinforcement learning is proving its value in the enterprise.

When it comes to machine learning, supervised learning has long been the superstar. But recent advancements and emerging enterprise applications are putting new attention on reinforcement learning.

In an analysis of more than 16,000 artificial intelligence (AI) research papers undertaken by MIT’s Technology Review, reinforcement learning emerged as one of the leading trends in the past few years, following a similar rise of deep learning.

One of three different types of machine learning, along with supervised and unsupervised, reinforcement learning uses a system of rewards and punishment to train models.

Technology Review found that the machine learning type is being mentioned increasingly more often in paper abstracts, but the concept of reinforcement learning has actually been around for a long time, said Vaclav Vincalek, a tech entrepreneur and partner with Future Infinitive.

Surprisingly enough, we have cats to thank for the research concept behind reinforcement learning. Psychologist Edward Thorndike studied behavior in cats and other animals. He found that if you put a cat in a puzzle box and placed a scrap of fish outside, the cat would of course be motivated to escape. In their efforts to get out, the cats would eventually stumble on the lever that released them. In repeating the experiment, the cats figured out that the lever was the trick to their freedom (and the fish) and pressed it increasingly more quickly every time they were put in the box.

That is thanks in part to research done after the unexpected 2016 defeat of the world Go champion by DeepMind’s AlphaGo, which was trained with reinforcement learning. Some of that research is already being applied to enterprise applications.

Reinforcement Learning in the Enterprise

In the enterprise space, Vincalek said, reinforcement learning is currently used in robotics, business strategy planning, telecommunications — “in other words, where the environment is known but the analytical solution is not.”

What are the challenges? Reinforcement learning does require significant amounts of data. The technique is also suited to controlled environments, but some environments are uncontrollable and all have unexpected events — a child who runs across the road, for example, or a global pandemic that roils stock markets.

With reinforcement learning, there is significant potential but the movement from simulation to reality will not necessarily be smooth. After all, the consequences with real-life autonomous vehicles are of course potentially more serious than with those that only exist virtually.