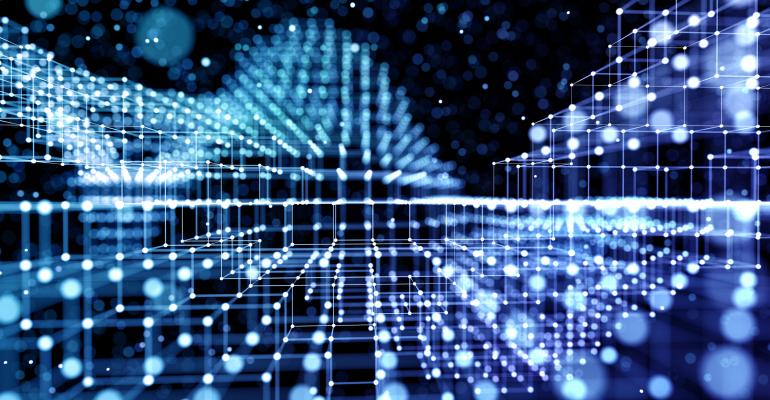 IT skills shortages and digital transformation challenges may fuel demand for enterprise low-code/no-code technology and AI this year.

Low-code/no-code technology for software development, automation and artificial intelligence is poised to dominate the enterprise space in 2022.

The uptick in enterprise adoption will likely result from the combined pressures to embrace automation and digital transformation and resolve ongoing IT skills shortages. The low-code/no-code market has already seen signs of enthusiasm heading into the new year. For example, no-code tool provider Abstra raised $2.3 million and signed Accenture as a customer. Meanwhile, Torq, a no-code security automation company, raised a $50 million Series B round in December. Several industry analysts and trend watchers named low-code/no-code technology as an area to watch in 2022.

Dealing With IT Skills Shortages

The competition to hire and retain skilled IT workers remains fierce in 2022. Forrester predicted IT organizations will contend with an attrition rate of 13.8% for IT personnel. With no end to staffing gaps in sight, low-code/no-code technology has sparked growing interest among enterprises.

The IT skills gap has also created a major barrier to enterprise AI adoption. IBM research from 2021 found that an organization’s limited AI expertise or knowledge was the largest obstacle to successful adoption. This challenge, in part, is what makes the idea of the citizen developer so powerful, Watts noted.

“Automation tools will not only be focused on workers who have specialized skills,” Watts explained. “These automation tools can be used by line-of-business workers across marketing, sales and more.”

Low-code and no-code tech can unlock innovation by enabling users who have limited technical expertise to add value to projects and workflows, added Ed Sawma, vice president of operations at Transposit, a DevOps process management firm.

“In addition to the growing adoption of no-code tools, nontechnical users will get to experience all the benefits of a continuous delivery approach and will want to adopt it for everything digital they create,” Sawma said.

Relieving the IT Burden

Besides addressing the skills gap, low-code/no-code and automation applications can reduce the burden on existing IT personnel. IT teams are typically saddled with a wide range of responsibilities, which can range from managing AI/ML technologies and identifying security threats to upholding IT policies and navigating distributed workforces.

“Low-code automation takes the bulk of the manual labor off of the plates of IT and engineering teams and allows them to focus on the core functions of their departments to support the growth of an organization,” Waldron said. As repetitive and manual tasks become automated, IT teams can focus on tasks that generate revenue and clear innovation bottlenecks.

However, solving these challenges through low-code/no-code technology requires investment in another growing tech subfield: the cloud environment.

Pandemic-accelerated digital transformation initiatives have increased uptake for cloud and low-code/no-code technology over the past 18 months, Waldron noted. Successful adoption of enterprise low-code/no-code applications is contingent on cloud adoption, he said.