/sites/all/themes/penton_subtheme_itprotoday/images/logos/footer.png
Recent
Recent
Transitioning IT Careers: How (and Where) to Stand Out Right Now
Jan 24, 2022
How ITOps and Site Reliability Engineer Roles Differ
Jan 24, 2022
5 Reasons Microsoft Is Making Activision Blizzard Its Biggest Deal Ever
Jan 18, 2022
4 Alternatives to Kubernetes Container Orchestrator
Jan 14, 2022
Featured
3 IT Operations and Management Trends to Watch in 2022
Jan 04, 2022
2022 AI, Machine Learning and Data Trends to Watch
Jan 19, 2022
3 Cloud Computing Trends That Will Impact IT Pros in 2022
Jan 03, 2022
What Is Serverless Computing?
Dec 13, 2021
News 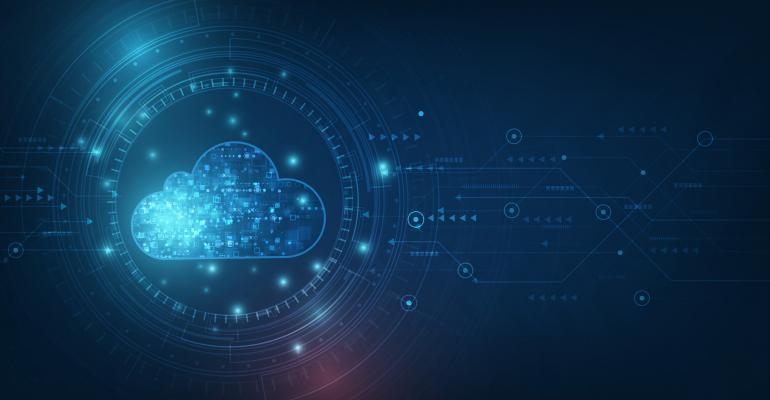 A new report from Automation Anywhere shows the significant adoption rate for cloud-based robotic process automation software and services across the tech sector.

Over the last couple of years, robotic process automation software has gone mainstream and is seeing a shift from being an on-premises application to one that is cloud-based.

More than two-thirds of the survey respondents indicated they are active in their efforts to scale up the use of cloud-based robotic process automation software, according to Prince Kohli, Automation Anywhere’s CTO.

“The speed, security, resiliency, and other benefits of cloud RPA are leading enterprises to increasingly deploy RPA in the cloud, with more than half of survey respondents stating that they have deployed RPA either solely to the cloud or to a hybrid cloud environment,” he said.

Key findings from the survey show the explosive growth of this area of technology across a broad range of industry sectors including financial, industrial materials and manufacturing, technology, retail and consumer, services and consulting, healthcare, life sciences, government, and telecom.

The survey findings did point out that lack of skills and the need to train employees are the most significant barriers to implementing robotic process automation software and services. However, the survey found that low-code/no-code tools are proving to be the preferred method for adopting these automated processes because the barrier to their efficient use is much lower.

The entire report on robotic process automation software and services is available directly from Automation Anywhere.