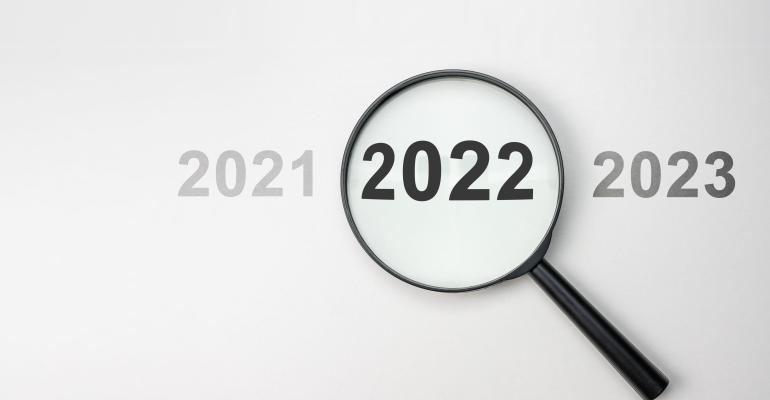 2022 in Review: Responsible AI and the Rise of Generative AI

Trends and talking points – including DALL-E, job cuts, and the climate crisis.

As one year ends and another begins, we take the time to think back on the year’s accomplishments and changes.

For AI, 2022 has been a mixed bag – with exciting breakthroughs and an attitude shift towards more responsible tech marred by war and spiraling inflation hitting tech companies hard.

Here’s a breakdown of some of the major changes and shifts across the AI landscape.

Generative AI on the Rise

Generative AI is nothing new, but 2022 was the year it came into the public consciousness. Mainstream media picked up on the topic, often with the same ‘machines are taking over’ take.

In reality, huge strides were made but nowhere near the point at which AI could take over from human authors, photographers or editors.

Text-to-image generators like Midjourney proved fun for a time. And ChatGPT could be used to generate some interesting things. But in reality, the question as to what constitutes a tangible use case loomed over generative AI this past year.

Some rose to this challenge, like Google’s DreamFusion, which generates 3D models from text inputs, something that could quite easily slot into building immersive environments for gaming or VR.

Or DeepMind’s AlphaFold, which has predicted structures for 200 million proteins – a process that could prove vital in the fight against deadly, currently incurable diseases like cancer and Alzheimer’s.

That said, we had two Stable Diffusion releases in 2022 – expect more to come. And with the rumored GPT-4 creeping over the horizon, may have been the year generative AI got noticed, but 2023 could be the year it gets big.