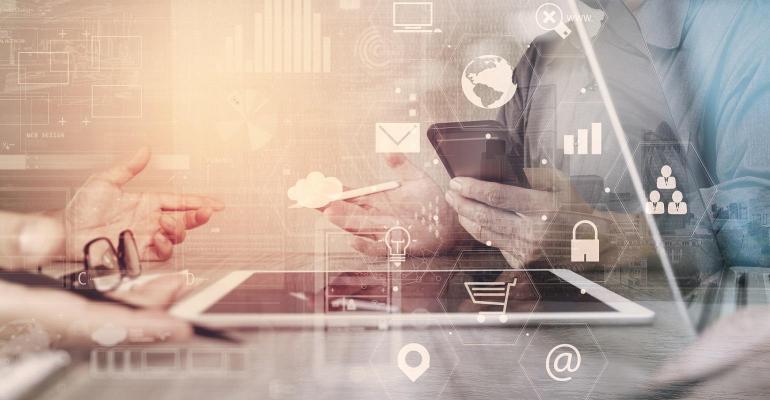 What Is Application Security?

What Is Application Security?

Application security is a broad term that describes any number of security measures at the application level to prevent data or code from compromise. Security measures can take the form of hardware, software or procedures to identify or minimize vulnerabilities like data leakage, cryptographic issues, CRLF and SQL injections, code quality, improper input validation and cross-site scripting. 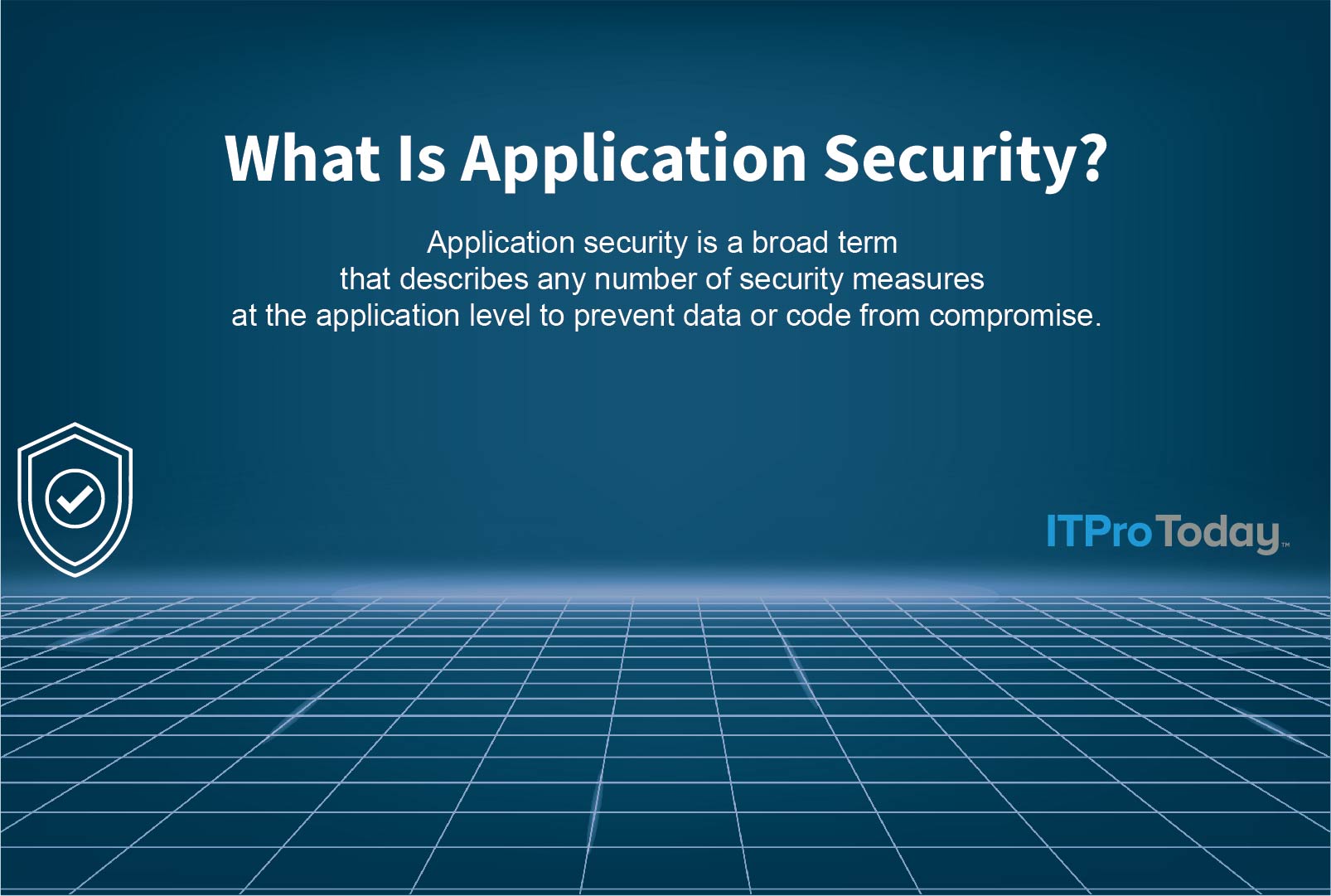 Why Is Application Security Important?

While users are clearly a weak link in cybersecurity programs, plenty of experts will tell you that application vulnerabilities pose nearly as much danger to organizations. In fact, web applications and software vulnerabilities are top ways external attacks are carried out, according to Forrester’s 2021 State of Application Security report.

Applications have always been prone to vulnerabilities, but the issue has exploded with the popularity of web applications, which expose applications to new attack surfaces. The use of containers for application development, while safer in some ways, also contributes to an uptick in configuration and code issues. And then there is the issue of savvier hackers -- professionals who spend their time finding any potential vulnerability and exploiting it. This includes accessing networks through API payloads and endpoints and inserting malware into unprotected scripts. According to Gartner, 90% of web-enabled applications will have more surface area for attacks in the form of exposed APIs rather than the user interface by 2023, up from 50% in 2020. Gartner also predicts that API abuses will become the most frequent attack vector by 2022.

How Does Application Security Work?

There are many ways to use application security tools. Below are just a handful of examples.

Ensure secure cloud-native applications: A large online retailer that had traditionally built and maintained its applications on-premises needed to securely transition development and maintenance to the cloud. At the same time, the company wanted to provide its 100 development teams with a platform that supported the development of secure code. The retailer standardized on the Aqua Cloud Native Security Platform to create fully secure code using its own infrastructure as code on Google Cloud Platform. The platform enabled the company to expand security within its existing continuous integration pipeline and integrate with third-party security tools to improve vulnerability coverage. In addition to reducing vulnerabilities, the platform enables the engineering management team to access vulnerability data and determine which teams are associated with which images.

Use a SaaS-based approach to application security: As part of an upgrade to its security program, a healthcare technology company that works closely with doctor’s offices, hospitals and healthcare organizations nationwide needed to improve its application security capabilities. Because the company has access to sensitive patient information, it required an application security program that would prove compliance with laws and regulations across multiple states. In addition, the program needed to work seamlessly across a multi-cloud platform. Eventually, the company settled on a product suite from Veracode that includes static analysis, dynamic analysis and software composition analysis, delivered as a service. After implementing the products, the company reduced time to remediation for high-severity flaws, sped up software development, and enabled compliance with state and federal regulations.

Stay secure with open source: While using open source tools to create applications can result in faster, more economical code, it can also open up that code to more security vulnerabilities. For one major charity that wanted to continue relying on open source tools, the key was finding a way to address issues like outdated dependencies, which can cause vulnerabilities. The charity integrated technology from Snyk into its deployment pipeline, where it checks for dependencies. When a vulnerability is found, it stops the deployment. If the Snyk security team or others discover new vulnerabilities or a new fix is available, Snyk sends a notification to the company. Alerts are triaged during a daily scrum.

Foster citizen confidence: The IT department of a U.S. state needed to continuously identify whether any vulnerabilities existed in its voter registration application, ideally by scanning for vulnerabilities at both the dynamic and code base levels. The state found its solution in two NTT Application Security tools: Sentinel Dynamic for static application security testing and Sentinel Source for dynamic application security testing. The IT department’s developers and security engineers have used these tools to stay on top of vulnerabilities, making sure that fixes and updates are made as soon as possible.