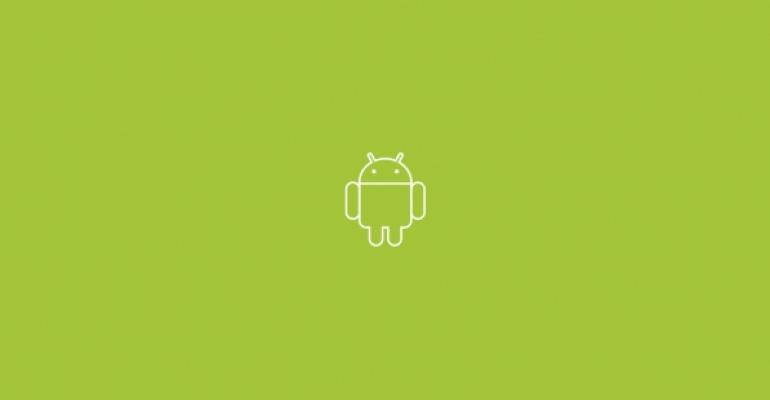 Your Android phone will save you from holiday stress

Your Android smartphone can be a crucial ally when it comes to the non-stop insanity of holiday shopping.

That’s because by summoning many of Google and Android’s combined powers, you won’t have to remember where you parked, what time that electronics store closes, fret over traffic, or wonder where you’re going to eat next. A number of handy Android apps and services will take much of the misery out of your journey.

Here’s what you need to do in order to equip your phone for the “joyous” season of long lines, angry drivers, and annoying Christmas music.

PLAN YOUR DAY (OR NIGHT) OUT THE RIGHT WAY

You can’t tackle this journey if you don’t know where you’re going. The right combination of Google search and Maps tools can help you be better prepared.

For example, Google recently announced it’s added holiday hours for stores, so might be able to find out if the electronics giant is actually open until midnight instead of the usual 8:00.  Another reason I think that Maps is still best in class for such a mission: many malls and stores reveal indoor maps that detail the entire layout through all the different floors.

Google’s indoor maps can save you from the need to hunt down those store directory kiosks.

Another app I’ve come to rely on for traffic-intense situations is Waze. That’s because it relies heavily on user reports about real-time conditions and where law enforcement may be doing some ticket-collecting. Sometimes Waze will take you on a rather circuitous route in order to go around some tie-ups, but it can be a lifesaver if you’re really in a crunch.

You won’t last long if you don’t eat. You’re probably well familiar with Yelp, which for many is the gold standard when it comes to finding a place to grab a bite. But don’t overlook Google Maps: it has a substantially ramped-up section that aggregates places to grab dinner, coffee, or perhaps a much-needed drink.

The number of user reviews isn’t as robust as what you see with Yelp, but Google’s trying to address that through its Local Guides program, where you can score goodies like Google Drive storage in exchange for reviews, photos, and adding details to Maps.

GET THE RIGHT TOOLS FOR THE TRENCHES

No one wants to have a huge haul of gifts and not be able to find your car. Google Now can really give you a hand here. If you haven’t set up Google’s read-your-mind service, be sure to fire up the Google app and opt in. You’ll start to see a steady of cards about topics you’re interested in, along with calendar reminders and upcoming dates from your Gmail.

But in this case, the major piece of help for you is that Google will remember where you parked your car.

Google now will remember your parking spot - although for finding it, you’re on your own.

It probably won’t take you to the exact stall, but it can prevent the huge time waster of wandering around the parking lot lost. Those multi-story garages and mall lots can get pretty big, so you don’t want to be late to the office holiday party because you can’t remember if you parked in section G or Q.

Google Now is helpful inside the store, as well. For a lot of major retailers you’ll see a card pop up not long after you walk in, as your phone will use GPS to tell Google your location.

On that card you’ll notice store hours, coupons, and other details depending on the specific retailer. This also eliminates the need to download every warehouse’s specific app in anticipation of where you’re planning to shop.

Next time you step inside a major retailer, you might see a helpful card in Google Now.

Finally, make sure Android Pay is ready to go on your device. It’s Google’s version of Android Pay (yes, Google technically got there first with Google Wallet, but that’s how it goes sometimes).

Where Android Pay shines, along with enabling NFC payments through your device, is that it can serve as an all-in-one hub for your loyalty cards. That means no more keychain filled with all those little, plastic loyalty cards. Android Pay will also use your device’s location to ping you with an alert, reminding you to put that loyalty program to use.

Android Pay can serve as your digital wallet, as you can pay for items with your phone and redeem loyalty card rewards.

With these digital tools, you should be set to take on all that holiday cheer. Unfortunately your phone can’t make those annoying relatives go away or wrap all the gifts for you. But at least you might have some extra energy for those tasks with all the time and money you’ve saved on your journey.