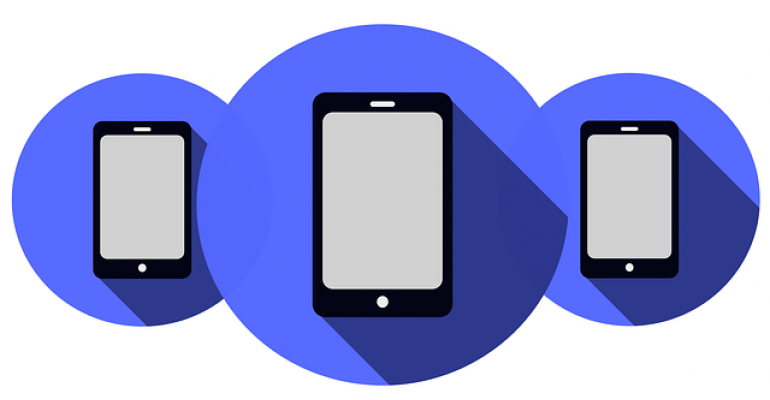 Microsoft's workplace apps are ready to go on the most popular mobile operating systems, boosting Microsoft customers' abilities to work anywhere, on any device.

As enterprise and business customers continue their adoption of the iOs and Android mobile platforms -- prodded in part by a workforce that's already using these devices anyway -- they're looking at the best ways to make sure the users they're supporting can use the Microsoft products and services the company is already buying.

There are nearly 110 million Office 365 users that likely want to also be productive on the go:  Office 365 commercial has more than 85 million active users each month and Office 365 consumer subscriptions reached a total of 24 million. Fortunately, Microsoft has a strong portfolio of apps available for both iOS and Android so that Office 365 customers can do just that.

These are the key productivity apps you will want to make sure are installed on your device.

Although small screens are not the best for major editing jobs, having the ability to tweak a presentation or other document when you are waiting to meet with a customer is valuable and these apps will give you that capability.

In addition, being connected to your e-mail and calendar is critical during the work day. Having Outlook on your device for that is a no brainer. The latest versions of Outlook for iOS and Android include the Focused Inbox feature.

OneNote has become my second brain, allowing me to take all of my notes and other information everywhere I go. If you like a notepad-cum-repository that allows you to organize notes hierarchically and topically, then search as needed, this is a must-have.

Although this app is not nearly as full featured as Wunderlist (which Microsoft bought and then sunsetted), it does integrate with Outlook and enable you to keep track of your must-dos.

As the cloud continues to become an integrated feature in our workflow, having access to it wherever you are is becoming a must-have. Microsoft's online storage service, OneDrive, has recently undergone a significant UI update, making the experience across iOS and Android nearly the same.

If you are not using Two-Factor Authentication (2FA) on your accounts, then you are behind the security power curve. Microsoft Authenticator app is that it is platform agnostic, and t here are options for entering the account data manually or using a QR Code to automatically set 2FA in action.

Bonus App to Help You Work

This recommendation reaches both iOS and Android and while Microsoft Edge is still in beta preview mode on iOS and Android (public preview). iOS users can sign-up to begin testing Edge through the Apple TestFlight program. This app is a key element of productivity for anyone who is using the latest feature update for Windows 10, the Fall Creators Update, with these two mobile platforms. Within the Edge app there is a method to send a website link to your Windows 10 device. This feature, Share to PC, is some of the early steps Microsoft is working on for their Windows Timeline feature that will make this process easier by sharing activities between a users ecosystem of devices.