The biggest Android related stories of 2015 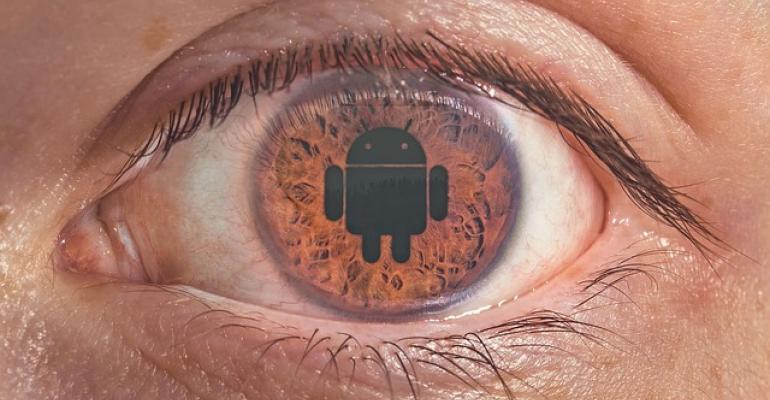 If there’s one item that sums up the state of Android in 2015, it’s the device I’m typing this story on: the Nexus 6P.

That’s because Google and partner Huawei finally nailed the dream of every Android user: a smartphone with iPhone-level build quality, a great screen, and pure Android software. It’s a brilliant showcase of what Android can do - so much so that I use it for productivity tasks like writing and research, along with the usual gamut of day-to-day smartphone chores like social media and email.

Of course I finished off this piece on a real computer. But the fact I can comfortably write, do research, and essentially use the Marshmallow-powered Nexus 6P as my primary computer shows how far Android has come.

It was a pretty good year for Google’s mobile OS, with the aforementioned phone launch and new software with Marshmallow. Though it wasn’t all rosy, as the the never-ending challenge of fragmentation remained an issue and Android’s iffy security situation got a harsh light with the Stagefright vulnerability.

Let’s get nostalgic for a moment and look back at the biggest stories to hit Android this year, and what it might mean as we peek ahead to 2016.