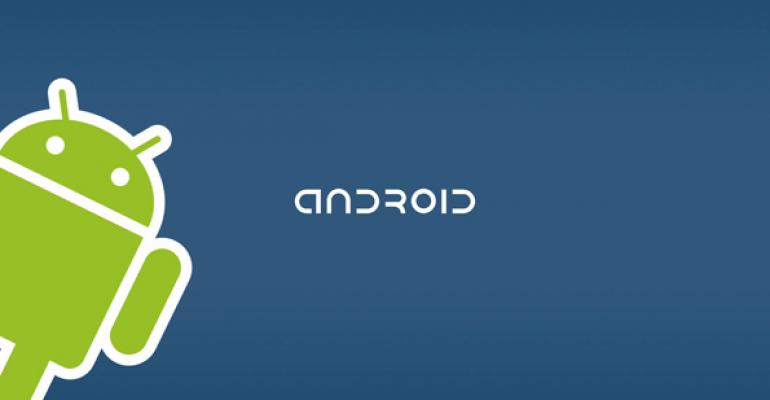 Android is the New Windows

The numbers don't lie: There is Android and then there is everything else

Long-time readers know that I’ve long followed and reported on PC market share. I did this because market share matters and is in fact the best way to measure the respective strengths of different products that compete against each other. And this is certainly true in the smart phone market where, clearly, Android has become the new Windows.

I can’t promise I’ll cover smart phone market share with the same regularity as I did PCs. But looking at the most recent numbers from both IDC and Gartner—which I’ll as always average for a clearer picture—the trends are instructive and worth knowing.

It can all be summed up like so: There is Android. And then there is everything else.

Put another way: Android and iPhone account for about 89 percent of the worldwide market for smart phones. But Android is outselling iPhone over 5 to 1.

Put another way: Windows Phone could soon be the third smart phone ecosystem behind Android and iPhone, assuming Blackberry doesn’t rebound. But it will “achieve” this perch simply because the other competitors in this market are dying. That’s … pretty pathetic. And what’s the end game for Windows Phone? 10 percent at most? 8?

Android, meanwhile, appears to be unstoppable.

“Android continued to increase its market share, up 19.9 percentage points in the third quarter of 2012,” Gartner noted. But IDC was even more effusive: “Android has effectively outpaced the market and taken market share from the competition,” the firm noted. “In addition, the combination of smartphone vendors, mobile operators, and end-users who have embraced Android has driven shipment volumes higher. Even today, more vendors are introducing their first Android-powered smartphones to market.”

I love Windows Phone. But you can’t escape from the math here.