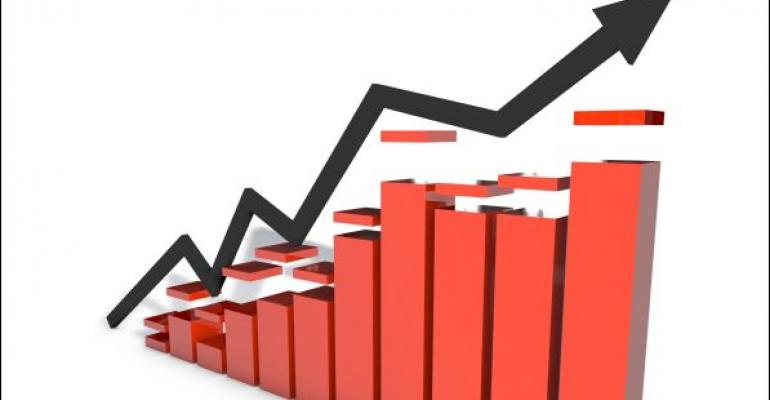 Google has shared with developers the latest Android-uptake figures, and it's good news for anyone creating in Gingerbread.

The versions are forward compatible — what runs in 2.2. will run in 2.3 — but not the reverse, and Android has been criticized for being too fragmented (CP: Android could cost operators an avoidable $2 billion a year), causing users to have unrealistic expectations about the capabilities of an "Android" device, not taking into account the various versions.

Meanwhile, Android 4.0, known as Ice Ceram Sandwich, and currently only available on Galaxy Nexus phones, has been rolled out to Google employees — some of whom Tweeted about it, according to Android Police, apparently without Google's consent. According the site, the Tweets, and Google+ posts, were quickly deleted.

One unauthorized Tweet read: "Just got Ice-cream Sandwich update on my Nexus S & it's looking great." Another, just as unrevealing, noted that Google employees were testing the OS to make it more "awesome," adding: "So sadly I can't comment on it more at this time..."