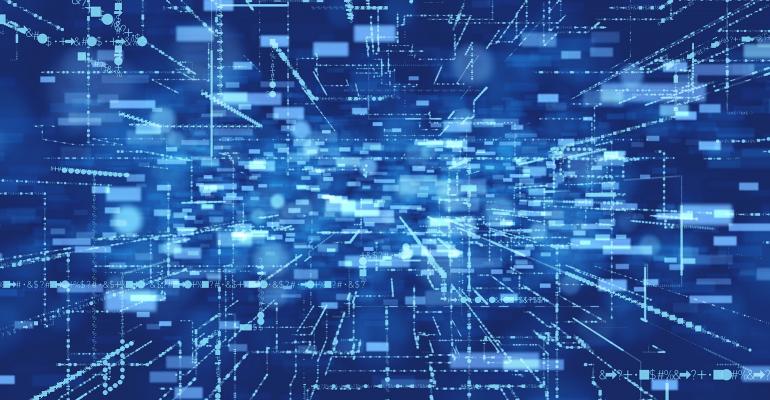 What Is Agile Software Development?

Agile software development, in which apps are changed incrementally over short timespans, can benefit users and developers. Learn how it works, its advantages and its challenges.

Agile software development is a strategy that emphasizes iterative processes, as well as collaboration between multiple teams or stakeholders. Although the agile methodology is now relatively dated, it remains important as the foundation for other widespread practices, such as DevOps and Site Reliability Engineering.

Agile software development originated in the early 2000s, when a group of developers issued the “Agile Manifesto.” At the time, software development tended to be slow, and projects commonly missed development deadlines. The agile methodology aimed to correct these issues by promoting what its advocates saw as a more efficient, faster approach to the creation and deployment of software. 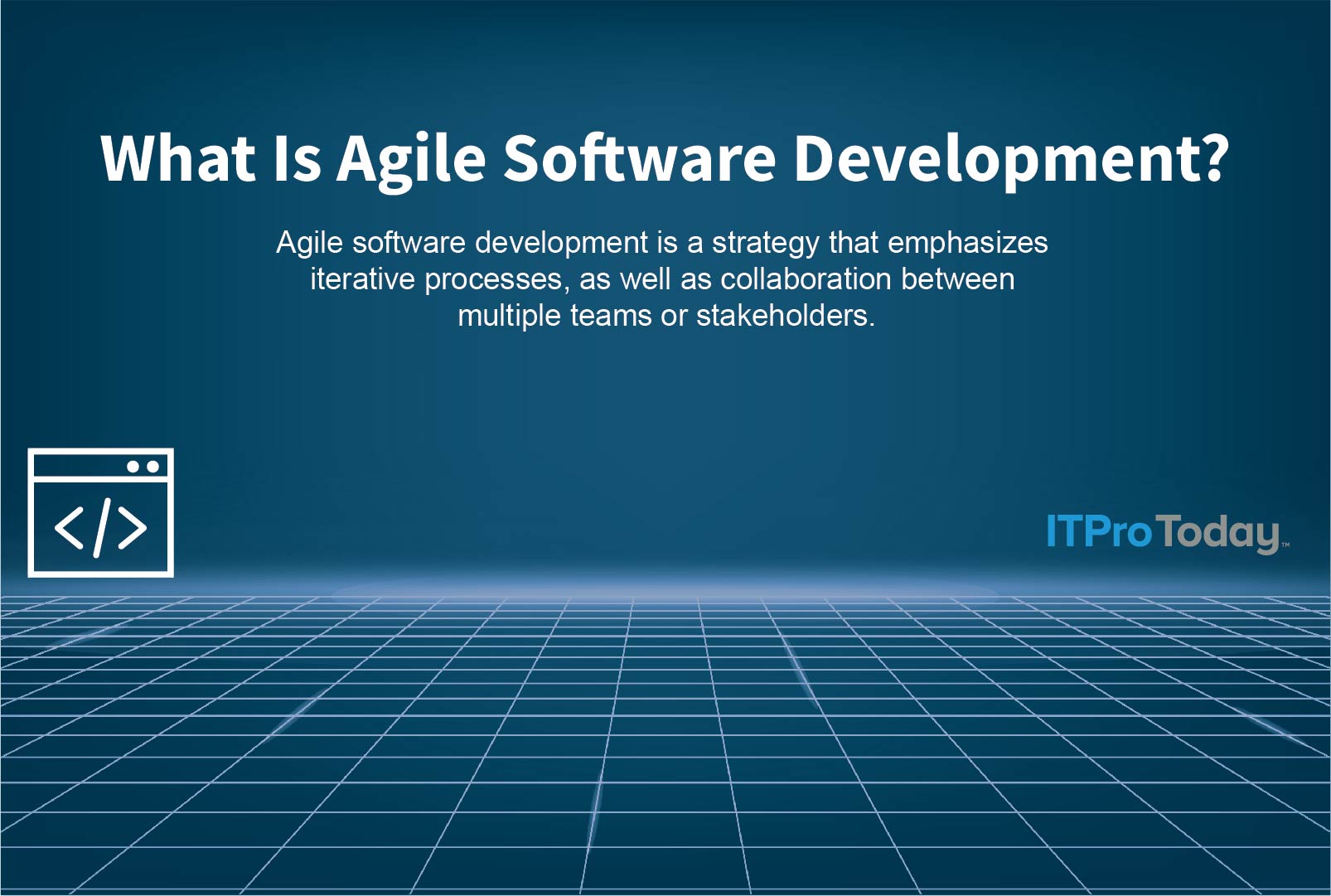 How Does Agile Software Development Work?

Iteration allows developers to break complex software development workflows into smaller, more manageable parts. Instead of setting large development goals -- such as the release of an extensive set of new application features a year into the future -- developers focus on implementing the new features one by one, over a short timeline. As a result, the application evolves iteratively.

When the agile methodology emerged, iterative development presented an alternative to the “waterfall” development model, which predominated at the time. The waterfall approach calls for releasing major software application updates on an infrequent basis. Thus, the development pattern resembles a series of waterfalls, with application functionality remaining unchanged until it receives a major set of updates.

The waterfall approach can create challenges for developers. It’s usually harder to set a realistic timeline for implementing a broad set of new features than it is for implementing individual features. In addition, because new features are often dependent on one another, problems that arise in developing one feature can cause delays in the development of other features, thereby muddying the entire development process.

Waterfall development can be problematic for users, as well. Users typically have to wait long periods for the application updates they want. They also can face major learning curves when updates do arrive, because the application will have changed significantly with little to prepare them in advance.

Prior to the agile movement, developers would typically decide which software features to implement with limited feedback from the users -- or from the IT engineers responsible for managing the software. As a result, developers sometimes implemented features that were of little value to users and/or made applications difficult to manage for IT teams.

What Are The Benefits and Drawbacks of Agile Software Development?

As noted above, the main benefits of agile software development include the following:

Arguably the greatest disadvantage of agile software development is that it requires significant effort to orchestrate. Planning iterative update cycles takes more work than it does to identify a large amount of features to implement over a broad timespan. Likewise, collecting feedback from various stakeholders is more labor intensive than allowing developers to decide what to build on their own.

In addition, agile development teams can fall into the trap of constantly implementing minor new features that never add up to meaningful application change. In other words, it can be difficult to build a totally new version of an application because teams focus on small, iterative updates instead of major overhauls. However, developers can avoid this problem by figuring out how to achieve major development milestones via small changes, rather than implementing new features on an ad hoc basis without a long-term application roadmap.

Agile software development has a variety of real-world uses. Here are several below.

Moving From Waterfall To Agile

The classic use case is to migrate from a waterfall development process to an agile one. By now, many teams have already made this leap. But for organizations that still rely on slow release cycles and/or lack strong collaboration between developers and other stakeholders, the transition to agile is a key step toward overall modernization.

Agile software development isn’t the same thing as DevOps. DevOps requires specific processes, like CI/CD, whereas agile is more of a philosophy than a specific methodology.

Nonetheless, agile emphasizes many of the same core principles as DevOps. As a result, developers often use agile as a stepping stone toward DevOps.