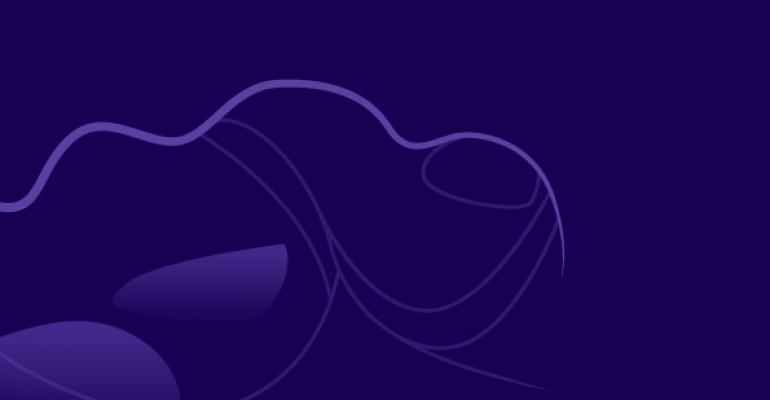 Next up for our series of articles about Windows 8 “Blue,” Rafael Rivera I look at one of the most eagerly-requested features from Windows 8: Start screen sync. It’s there in the leaked build, though the UI for managing it is currently missing in action.

Sadly, the Sync interface in PC Settings is literally broken in this build.

But we were able to test that sync is working simply enough by just signing in to two different PCs with the same Microsoft account. Voila! Start screen sync works: You get the color scheme as before but also the pinned tiles, their individual sizes, and their arrangement.

As you might expect, this isn’t the only feature Microsoft has added to PC-to-PC sync in this release. Check out Raf’s post, Blue's Clues: Sync more with Windows "Blue", for a list of other new features you’ll be able to sync in Windows 8 “Blue”. Some of them may surprise you.