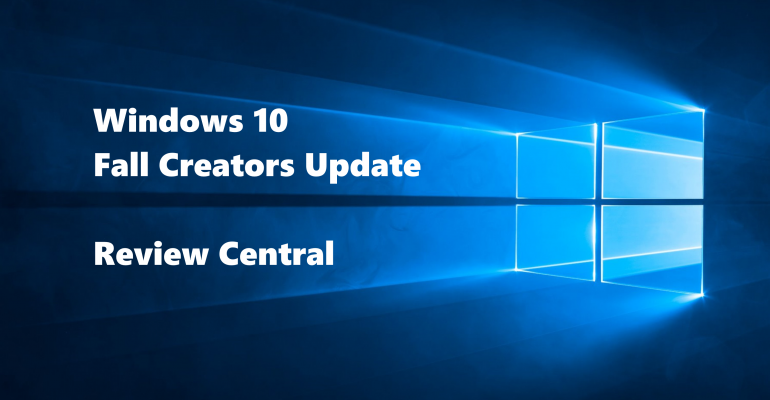 We're examining every part of this update, from productivity to gaming to security. You can find all our coverage here.

More than two years ago, Microsoft began their new journey in developing operating systems and Windows 10 is its first major operating system to be refined and updated by an approach labeled Windows as a Service (WaaS) -- an extremely agile development process that rolls out updates and improvements regularly, in a very transparent way, with a high degree of public involvement. As part of the WaaS cycle, the company releases semi-annual feature updates to deliver substantial improvements and new functionality to the OS. Each month updates are provided to address security, performance issues, and any bugs.

Microsoft has also applied this iterative approach to launching and updating a collection of first-party apps for system services like mail, calendaring, photos, video, etc.

There were a total of 23 PC development builds released publicly to Windows Insiders over this six month period, which averages out to 3.8 builds per month or one build every 8.3 days. Welcome to the fast-paced world of WaaS.

We have broken our Windows 10 Fall Creators Update release coverage into several smaller sections so you can find specific information about the update.

All of the articles above include various image to illustrate elements of the Windows 10 Fall Creators Update but we also put together a full gallery of screenshots to give you other views into the update.