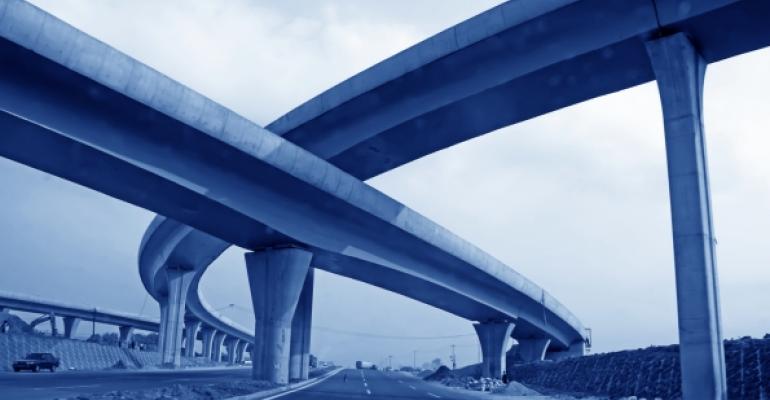 Windows PowerShell provides a command-line interface as well as a powerful scripting language. As with any scripting language, PowerShell provides a number of language constructs that let you control the flow of your script as well as make decisions about what it should do. These language constructs are the if, switch, for, break, continue, foreach, while, and do statements.

The if statement uses the syntax:

If you have list of expressions to test, you can follow the if statement with one or more elseif statements, as follows:

PowerShell executes the statements in the else script block only when all previous conditional expressions evaluate to false.

The switch statement executes test_statement and evaluates its output against each of the match expressions. If any of them match, PowerShell executes the corresponding statements. For example, if the expression results in a match for both match_expression_2 and match_expression_3, PowerShell will execute both statement_list_2 and statement_list_3. In some cases, this might present a problem. For instance, the code in Listing 1 outputs "Day is Friday" twice because there are two matches.

To avoid this, you can insert break statements into the statement blocks, as shown in Listing 2. That way, the switch statement will terminate after a match is found.

The for statement, which is also called a for loop, creates a loop that executes statements repeatedly until some condition is met. Its syntax is:

The initialize statement lets you set the initial value of a variable, the condition statement tests the variable's value, and the repeat statement executes for each iteration of the loop. For example, the following code will output the three elements in the $items array:

The about_for PowerShell Help topic provides an excellent overview of the for loop.

The break and continue Statements

Figure 1 and Figure 2 illustrate the break and continue statements, respectively. In Figure 1, the break statement terminates the for loop after the $i variable reaches 3.

In Figure 2, the continue statement repeats the for loop if the $i variable is less than 3.

The foreach statement, or foreach loop, repeats code for each item in a collection. The syntax is:

When the foreach statement runs, PowerShell repeats statement_list for each item in the collection, replacing the variable you specify for item for each item. For example, the following code outputs the three elements in the $items array:

One reason this difference is important is because the foreach statement supports the break and continue statements, but the ForEach-Object cmdlet doesn't support them. This can cause confusion if the ForEach-Object block occurs within another loop. The best way to illustrate this confusion is by looking at Figure 3 and Figure 4. Figure 3 shows a foreach loop inside a for loop.

Adding to the confusion, you can use the return statement to emulate the behavior of the continue statement, but only when using ForEach-Object!

For example, Listing 3 shows some code that uses the foreach loop to retrieve all the files in the Windows directory. When you run this code, it might take some time before you see any output because PowerShell retrieves all the items before the foreach loop starts running.

Listing 4 shows how to do the same thing using the ForEach-Object cmdlet and the pipeline. The code in Listing 4 will start displaying the results sooner than the code in Listing 3 because PowerShell outputs the items as it accesses them.

Table 1 lists the main differences between the foreach statement and the ForEach-Object cmdlet. Which one you choose depends on the needs of your script. For example, if you want to display a progress percentage bar using the Write-Progress cmdlet, you need to gather the entire collection first so you can count the total number of items. However, if gathering the entire collection is very time-consuming, using the ForEach-Object cmdlet might be preferable.

The while statement, or while loop, repeats code as long as a conditional expression evaluates to true. Its syntax is:

The while statement might not execute its script block if the conditional expression initially evaluates as false. For example, consider this code:

The statements inside this while loop will never execute because the $number variable is greater than 5. However, if you set $number to 3, the loop will execute three times (for the values of 3, 4, and 5).

The while statement is useful when you want to create a loop that executes infinitely until some condition inside the loop is met. Listing 5 shows a short script that repeats until you enter a random number.

The do statement can be used with either the while or until keyword. When you use the while keyword, the syntax is:

When you use the until keyword, the syntax is:

In my opinion, the loop in Listing 7 is slightly more intuitive, but you can use whichever one improves the readability of your script.

Go with the Flow

The if, switch, for, break, continue, foreach, while, and do statements are the core PowerShell language statements that let you control the flow of your script as well as make decisions about what it should do. If you master these core statements, your PowerShell scripts will become more efficient and effective.