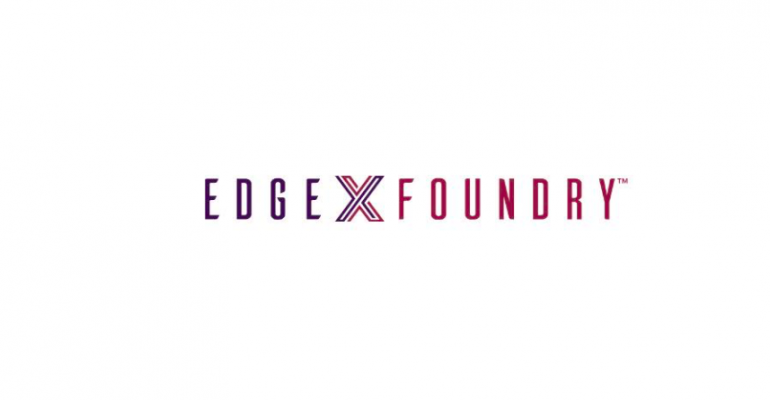 The Linux Foundation has launched EdgeX Foundry as an all encompassing IoT solution.

In the span of a couple of years, the Internet of Things has gone from being welcomed as an important part of the Internet's future (and a new market waiting to be harnessed), to being feared as something that might bring the Internet to its knees. It's become a security mess, and seems to be utilized to advantage more by black hat botnet keepers than by makers of IoT devices.

IoT botnets have been used to launch DDOS attacks of unprecedented scope, both on websites, and by way of DNS servers, on the backbone of the Internet itself. Hardly a day goes by without news of yet another family of connected devices that have been compromised by exploits in the wild. It's also turning into something of a Wild West show, with grey hat vigilantes authoring malware to take out vulnerable IoT devices before they can be recruited as botnet soldiers.

As bad as it is already, IT security experts, from Krebs to Schneier, are telling us we're only seeing the tip of the iceberg and that the worst is yet to come. With Gartner reporting that in less than three years time there will be 20.4 billion IoT devices in use globally, getting a handle on IoT security is past due.

There might be good news on the horizon, however.

On Sunday, the Linux Foundation announced the launch of EdgeX Foundry, an open source project to build a common open framework for IoT edge computing. This should be seen as a welcome development by anyone whose livelihood depends on a functioning Internet.

Although security will ubdoubetly be a top priority, there are other reasons to keep fingers crossed for this project's success. If it ends up working as advertised, it will also make life easier for anyone hitching a ride on the IoT bandwagon, as the project aims to create a complete framework for individual device makers to build upon.

"Success in Internet of Things is dependent on having a healthy ecosystem that can deliver interoperability and drive digital transformation," said Jim Zemlin, the Linux Foundation's executive director. “EdgeX Foundry is aligning market leaders around a common framework, which will drive IoT adoption and enable businesses to focus on developing innovative use cases that impact the bottom line."

Not surprising for a Linux Foundation project, EdgeX Foundry leaves the gate as a project prepped to run near the front of the pack. At its core is the source code for Dell's Project FUSE, which has been released under the open source Apache 2.0 license. With a dozen or more microservices and over 125,000 lines of code, that's a good beginning. And Dell didn't design FUSE in a vacuum, but relied on feedback from both end users and technology providers to assure interoperability between existing standards.

In addition, the Linux Foundation points out that IoTX, an AllJoyn-compliant project that was led by EdgeX members Two Bulls and Beechwood, has been merged into the EdgeX project.

Will EdgeX get enough traction with the IoT community to succeed? Mike Krell, the lead IoT analyst at Moor Insights & Strategy, makes the case that it will.

"One of the key factors holding back IoT designs in the enterprise is that there are too many choices to safely and easily implement a system that will provide a return on investment in a reasonable timeframe,” he said. "EdgeX Foundry will fundamentally change the market dynamic by allowing enterprise IoT applications to choose from a myriad of best-in-class software, hardware and services providers based on their specific needs."

That's all icing on the cake. The real selling point, at least initially, is the promise of a common, and easy to use and maintain, security front that EdgeX Foundry promises to bring to the IoT table.