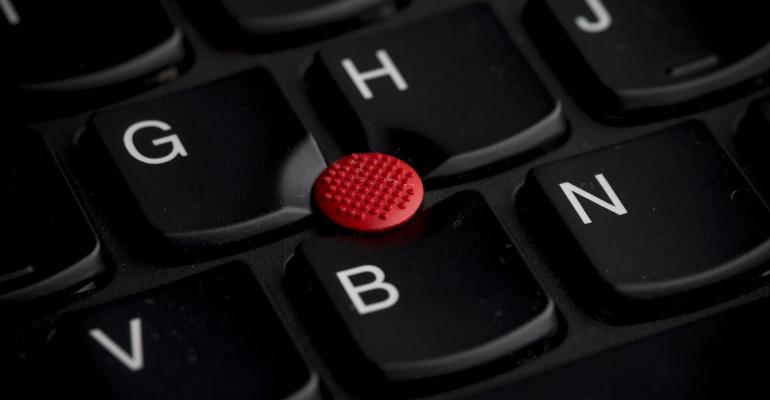 Lenovo and its rivals Dell Technologies Inc. and HP Inc. are struggling with a global PC market that saw its steepest quarterly drop on record -- the fourth straight decline in shipments.

Net income rose to $541 million in the quarter ended September, the company said Thursday. The average analyst estimate was $473 million. Sales declined for the first time in more than two years to $17.1 billion, but still beat the $16.8 billion analysts predicted.

Lenovo and its rivals Dell Technologies Inc. and HP Inc. are struggling with a global PC market that saw its steepest quarterly drop on record -- the fourth straight decline in shipments. In Lenovo’s home market, Beijing appears to prioritize Covid Zero over the economy, triggering lockdowns in major cities, smothering retail demand and disrupting manufacturing.

An extended macroeconomic overhang will likely lead to another down year for the PC market in 2023, though there’s scope for a rebound later in the year and potential for a return to growth in 2024. We’ve trimmed our 2023 PC-shipment target by 1% to 281 million, which implies a 3% unit drop.

Beyond China, the global tech outlook is clouded by a plethora of restrictions Washington imposed on chip and technology exports to China last month, which threaten to further curtail shipments to the world’s largest PC and semiconductor market. Industry bellwether Intel Corp. is planning a major reduction in headcount, likely numbering in the thousands, Bloomberg News has reported.

Lenovo couldn’t sell some of its most advanced computers to clients in China because of the latest US chip curbs, Chairman Yang Yuanqing said in an interview. The impact to Lenovo’s sales is limited because such products are only a small part of the company’s China business, he said. “It will not impact our general-purpose server, storage or other infrastructure sales,” he added.

Cost management will be a priority for Lenovo in the coming quarters, according to Yang, as the global electronics market sees signs of contraction. Last quarter, Lenovo lowered spending on advertising and promotions to support its profit margins. It also spent less on employee benefits and rent. Yang however said Lenovo wasn’t contemplating large-scale layoffs, without elaborating.

Shares of Lenovo closed largely unchanged in Hong Kong. They have declined 33% this year.

The company has been counting on growth from businesses beyond its bread-and-butter division -- such as in servers, cloud computing and data storage -- to help offset worsening PC sales. But its core division still yields about four-fifths of revenue.