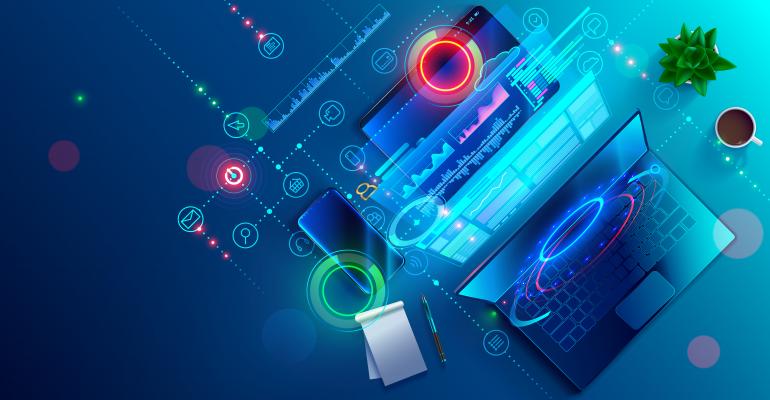 DevOps in 2019: A Deeper Commitment to Github, Java and .Net

Everything old was new again as developer mainstays Java and .Net got milestone upgrades and continued to engage with wholly Microsoft-owned Github.

While change is constant, in the world of DevOps and software development, there are a lot of important things that remain the same.

A decade ago, in 2009, Java and .NET dominated the development landscape. As we look back at software development and DevOps in 2019, it’s striking to note that both Java and .NET remain widely used and relevant, thanks in no small part to continued innovations.

Although longtime stalwarts Java and .NET had some big developments in 2019, continuing their decades-long presence, the way that developers share and distribute code is quite different than it was a decade ago. The continued dominance and impact of GitHub is hard to understand and it grew in 2019 under the direction of new leadership from Microsoft, with more adoption and more capabilities for users. Here are some of the stories that defined DevOps in 2019.

2019 was a big year for Java with a number of significant milestones. Perhaps the most important was the release of Jakarta EE 8, which marks the biggest change to enterprise Java in two decades.

For the first time ever in the history of enterprise Java, the direction and governance are under a fully open source model that is not led or restricted by any one vendor. Oracle decided back in September 2017 that it was going to transition Java EE over to the Eclipse Foundation, which has since renamed the effort Jakarta EE. The effort to create a new process and get a new release took two years, and it wasn't until September 2019 that the first release of Jakarta EE occurred.

"With Jakarta EE, we are able to deliver a set of specifications that are free for implementation and are available under an entirely new licensing regime that's far more open and cost-effective than what was available under Oracle and the JCP," Mike Milinkovich, executive director of the Eclipse Foundation, told ITPro Today. "The thing to keep in mind is that Java, as the language and as a platform, is still one of the largest and most widely used programming languages in enterprise computing on the planet."

Java's historical rival has long been Microsoft's .NET, which also had a release that changed the state of DevOps in 2019. Much like enterprise Java has been moved to an open source base, so too has .NET, with the .NET Core framework. The framework was updated to version 3.0 in September.

.NET Core gained support for the C# version 8 programming language and desktop support for Windows Presentation Foundation (WPF) and Windows Forms. The addition of self-container applications is another big step for .NET, enabling any .NET Core application can run from its own executable without the need for .NET to be separately installed.

Though there is no shortage of programming frameworks for developers to choose, .NET Core is a popular option, with Microsoft claiming that there are more than one million active .NET Core developers today.

2019 was the first full year of GitHub operating as a Microsoft business unit under the leadership of Nat Friedman. The corporate relationship does not seem to have deterred developers nor encouraged them to go elsewhere for software development and DevOps in 2019. During his opening keynote at GitHub Universe in November, Friedman said that there are now more than 40 million developers using GitHub to build software.

In 2019, GitHub added a long list of new capabilities to its platform, which has become a pivotal component of many DevOps pipelines and a primary place for many developers to start and host code. Among the most anticipated new developments at GitHub was the addition of Actions and Packages in November: Actions provides multiple automation capabilities for developers, while Packages works with GitHub Actions as well as continuous integration systems to help build application packages.