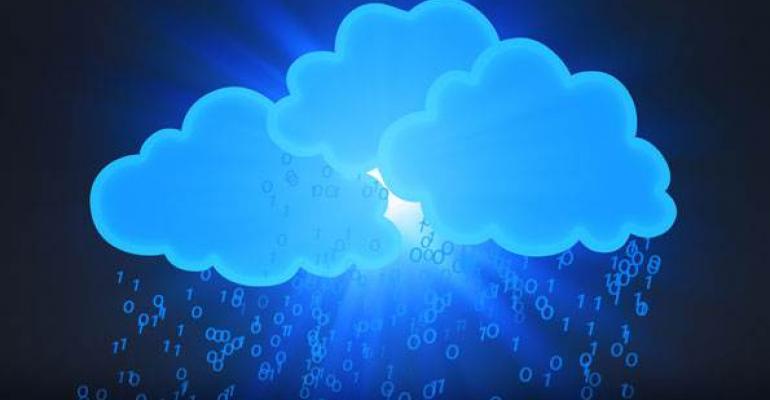 On my recent trip to Beijing for Lenovo TechWorld, I got to speak with some Chinese IT Pros. Even though the event was consumer focused, a large number of ThinkPad fans were present. A large number ThinkPad fans are IT Pros, so it wasn’t surprising that some of the Lenovo fans present were Windows Server administrators.

One of the things we chatted about was the push towards getting workloads to run in the cloud. By this point, all Windows IT Pros are aware of the messaging. “Everyone’s going to the cloud, and if you aren’t in the cloud you should get fired …”. IT Pros are generally not idiots. Most have complex justifications for not moving into the cloud – and I’m not sure that telling them that they should be fired if they don’t toe a cloud provider’s line is going to entice them to alter their positions.

As good as the arguments are around moving workloads to the cloud, you only have to start talking to server administrators who are not US citizens to understand that existential, or in this case geopolitical considerations, make up a big part of why they aren’t going all-in with the cloud.

One Chinese IT Pro suggested to me that there are two tiers when it comes to cloud. Workloads of US citizens and companies and everyone else. It wasn’t that he thought that the cloud providers were necessarily making some sort of distinction. His concern was more that US intelligence agencies were able to take whatever actions they wanted in cloud datacenters run by US based companies.

If you want to think about it the other way, consider reservations that you might have about running workloads in the datacenters of a foreign country. Even if you liked the foreign country a lot, one only has to go through the immigration line at a country’s airport to learn that foreigners get rather different treatment to locals.

Pragmatically this IT Pro assumed that any national government would have its talons in local datacenters. He rationalized this by suggesting that at least one’s national government would pay lip service to the rights (whatever those might be) of its citizens. The implication was (and as much reporting on the matter tends to suggest) a national intelligence agency is under little compunction to care about infringing upon the rights of people who weren’t citizens of the country the intelligence agency was based in.

While a reasonable person admits that a determined intelligence agency could gain access to workloads wherever they are hosted, there’s a difference, as the Chinese IT Pro suggested, in running a workload in a dragon’s cave versus being concerned about the dragon barging its way into your castle.

The challenge, for US cloud providers, is reassuring their foreign customers that their workloads have the same protections as the workloads of US citizens. Otherwise what we’ll probably see in the future is many local cloud providers, rather than a small number cornering the global market.