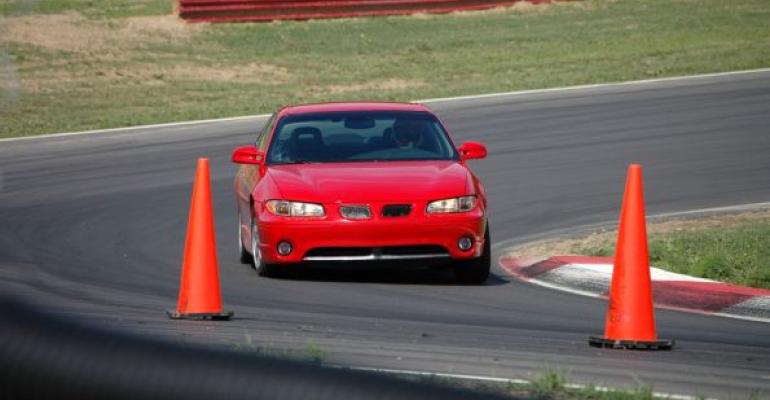 Microsoft now offers a pain-free way to try its new operating system: Via a virtual machine.

Unsure whether to upgrade to Windows 10 or stay put with your current version of the OS? While the free Windows 10 upgrade has a little-known and time-limited feature that lets you roll back to your earlier version of Windows, Microsoft has just announced an equally free but less painful way to try its new operating system: Via a virtual machine.

Microsoft's main target for the VM version of Windows 10 is Web developers, since Edge, the new browser that is a key part of Windows 10, has a number of small glitches that cause problems on a few Web sites. Letting Web developers have a working copy of Edge even if they haven't upgraded their main desktop is one of Microsoft's methods for making as much of the Web Edge-compatible as possible.

In the process, though, developers will be able to try out all of the other features of Windows 10, just like they were prospective customers.

Unlike the "real" version of Windows 10, which lasts forever (or until Microsoft decides to discontinue it) the virtual machine version is good for only 90 days.

The upgrade, which is available on Microsoft's Web site, is available for a number of popular virtualization platforms, and Microsoft has promised that more are on the way.