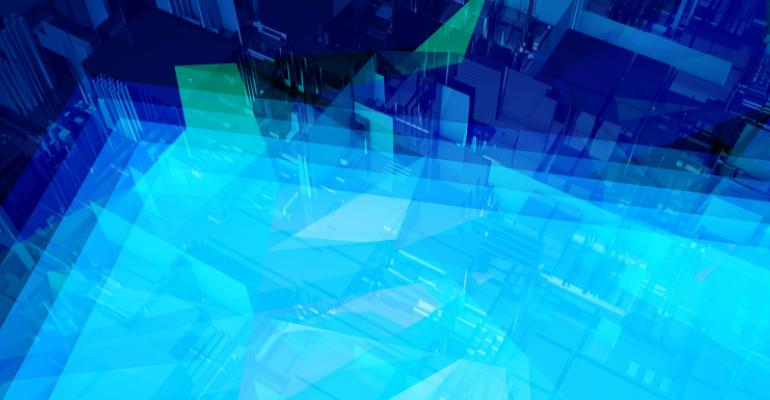 AlmaLinux Build System: What You Need to Know

The AlmaLinux Build System will let users build software for the AlmaLinux distribution. Full access of ALBS is slated for July.

AlmaLinux announced on Monday that it has released ALBS (AlmaLinux Build System), which is the platform that the distribution uses to build the AlmaLinux Red Hat Enterprise Linux clone from the corresponding version of CentOS Stream.

Naturally, AlmaLinux’s software will be available under an open-source license, in this case GPLv3. The source code has been available for a while, but now users can access an online software-as-a-service version. However, until role-based access control (RBAC) is in place, access is read only, meaning you can view the source code, see the build system, and look at the build logs for all the packages AlmaLinux has built, but you can't actually use it.

"Hopefully, in the next month or so, you'll be able to not only view what we did but use the build system to build your own packages," said Jack Aboutboul, community manager at AlmaLinux. "We decided to release it now because there was a CentOS Dojo [event]. We wanted to show it at the Dojo … and explain the architecture and how it works."

The software can also be downloaded and installed locally. While the latter does open the door for organizations or individuals to roll their own RHEL-based distro (or, theoretically, distros based on any other Linux distribution), it's mainly being released to enable DevOps teams to build software for their AlmaLinux installations.

"We built the distro with the system, and we built the updates with it," Aboutboul said. "It's fully operational."

When the RBAC system is ready, he said, ALBS will let users grab packages from their GitHub repositories to build packages within their CI/CD pipelines.

The release of the source code and access to a working model aims to help potential AlmaLinux users understand how the distribution is built, Aboutboul said. That is especially important now given the rising threat of software supply-chain attacks.

"People want transparency into what's being built, so we want to make sure that people see that," Aboutboul explained. "Then the next step, which is also something that's coming in the next couple of months, is we also want to implement software bill of materials [SBOM] within the build system. The whole distribution will come with a full software bill of materials, so you'll know exactly what's in where, what's being used, where it came from -- all of that information."

ALBS SBOM support, which is slated to be added by the end of July, will integrate with CodeNotary's Community Attestation Service, which is open-source software designed to help organizations comply with the Biden administration’s cybersecurity executive order.

Although ALBS was custom built for AlmaLinux, it was "inspired" by software that CloudLinux (the company that founded AlmaLinux) developed for its eponymous commercial Linux distribution, CloudLinux OS. CloudLinux was initially a hardened version of CentOS that's now based on AlmaLinux and widely used by hosting companies.