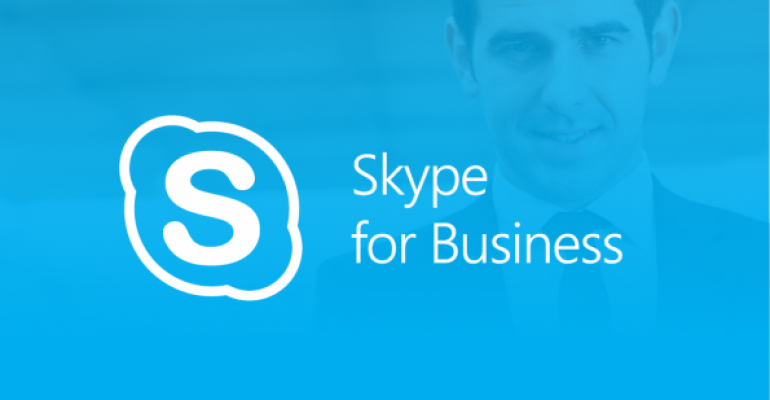 All of us have been on one side of the fence or the other talking about when to apply the current or next Cumulative Update for Skype for Business 2015.   In this case, that side of the fence is, “Do we apply the latest Lync \ Skype CU or wait?  Typically the next question that follows the first one is, “How long before the next CU comes out?”  And the question after that one typically is, “I wonder if I applied the last CU?”   You have to love those rhetorical questions you ask yourself (being sarcastic).   I find myself believe it or not, in the middle with regards to applying the CU updates.  I understand why customers find themselves cringing with the idea of applying another CU; however at the same time I have seen the calmness that surrounds customers when they are applying the CUs as well.  Let’s begin to shed some light on the age old question of when to deploy latest Skype for Business server 2015 CU.

Reactions to the release of the Lync \ Skype CU

We know generally that updates for Skype for Business Server 2015 will come out approximately every 3 to 4 months; so basically once a quarter.  So what does that mean to us?  It means in between updates we are doing one or several things.

Not willing to deploy every CU release

This is the area that things begin to get interesting, for this will vary from customer to customer.   On one hand I have seen customers with the philosophy that if in the KB’s of the CU, if there are not any fixes that applies to their particular Skype environment with respect to features that are deployed and leveraged in their environment; there isn’t any need to apply the CU.   With that mindset, what also needs to be taken into consideration is that you don’t want to get too far behind in CU’s releases before you apply one either.  So what is the common stance there?  Well, I generally say not get more than two CU releases behind before applying one which basically means you would be applying at least every other CU to your environment.

I want to be on the bleeding edge with releases

On the other side of the fence there are customers who like to stay on the bleeding edge with regards to patches and releases of the product.   There is nothing wrong with this approach as long as the due diligence has been done as well with the patch maintenance process.  Being at the bleeding edge of CU’s means that you are deploying the CU’s in the development environment immediately and then following right up in production; that’s if you are deploying the development environment at all to begin with.   However these customers are willing to take the expected risk to experience some gain before other customers and are known at early adopters.  A side note is these customers tend to be provide information in forums and blogs about what the CU provides or its lack thereof, and sometimes the pitfalls of being an early adopter.

At the end of the day

I have a tendency to treat every deployment like it was your own; and that means with care and guidance when it comes to deploying patches in general and when it comes to how soon to deploy the next Skype for Business 2015 CU.   Nobody likes to feel like they hands in their Skype system all the time, because when there are too many hands in the cookie jar we know things can go wrong.  Patching is a seamless process that should not be feared.  The good thing about CU’s being released every three to four months is the frequency of the releases makes it adaptable if you miss a single CU.  Almost forgot, that the additional nice thing about the Skype CU’s is they are cumulative, so if you miss a release cycle the next one will have the previous hotfixes in them in case you missed a patch cycle here or there.