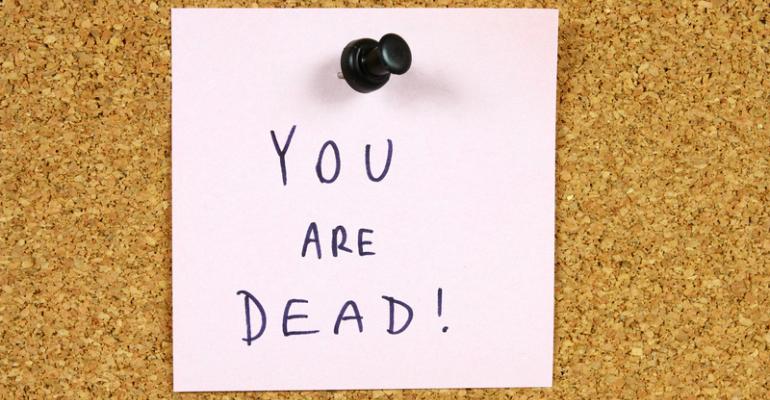 Announced yesterday, Microsoft will be sending a pop-up notification to users of the dying Windows XP operating system. As you know, Windows XP loses all support on April 8, 2014. But, apparently not enough people know about it, so Microsoft is delivering a message through Windows Update that will, hopefully, break the news to the rest of the computing population. The nag notification will reoccur on the 8th of every month unless disabled by the user.

Since the news of the pop-up was released many of those using WSUS or Configuration Manager to deploy updates throughout the organization have been asking how to actually block this update. For organizations who have good handle on patching, they probably have a good handle on their Windows XP migrations, too, so they would like the ability to block or delay the pop-up warning.

From a source today I understand that the pop-up will ONLY be delivering to computers through Windows Update and will not be published to WSUS or Configuration Manager customers.

But, for those companies that have never implemented their own, self-administered patching solution and chose to utilize Windows Update for end-users, the pop-up is unavoidable. The update that includes this pop-up message is rumored to be KB 2934207.