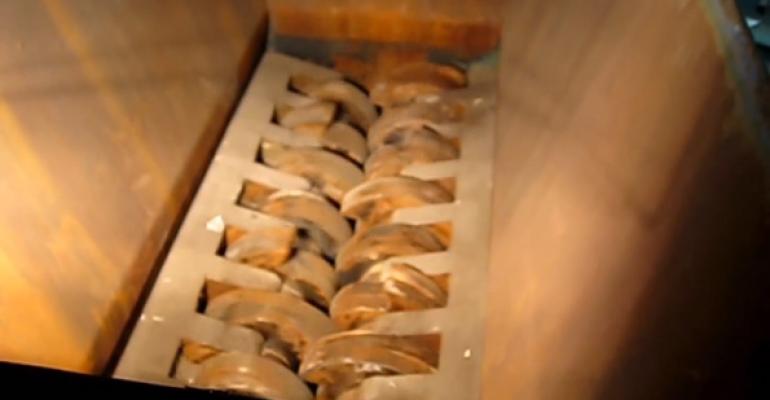 Yet Another Update for Windows 10 Build 9879, But This One's a Doozy (Updated)

If you're brave or foolish enough to still be using the latest build of the Windows Technical Preview, you won't be surprised to hear that Microsoft plans yet another update fix, this one aimed at fixing a security problem. But there's also a twist: If you try to install this fix with Office 2013 installed, the install will fail. So you'll need to uninstall Office, install the fix, and then reinstall Office.

Honestly, given what we've been going through with build 9879, this is a minor inconvenience. And Microsoft's Gabe Aul, who has become the congenial face of the Windows Technical Preview, recommends that everyone testing the build should install this fix. "It's a cumulative security rollup," he wrote on Twitter this morning. "No public [vulnerabilities], but [it's] good to be safe."

Here's how Aul revealed the fix on Twitter via four tweets...

I just checked Windows Update and don't see this update yet. But I will do as asked and uninstall Office and get that fix installed when it does appear.

Also, I should note that last week's fix for the Explorer crashes has done nothing to improve the reliability of Explorer on my desktop PC. I still need to restart Explorer.exe—or the entire PC—several times a day.

Update: There are actually three updates available for Windows 10 today. Microsoft recommends that you install one of them—KB3022827 before doing the workaround to uninstall Office first. Then, reboot and install the other two updates. Then, check Windows Update: If all of the updates installed correctly, you won't need to worry about uninstalling Office. I'm happy to report—for a change—that this actually worked for me, too. --Paul