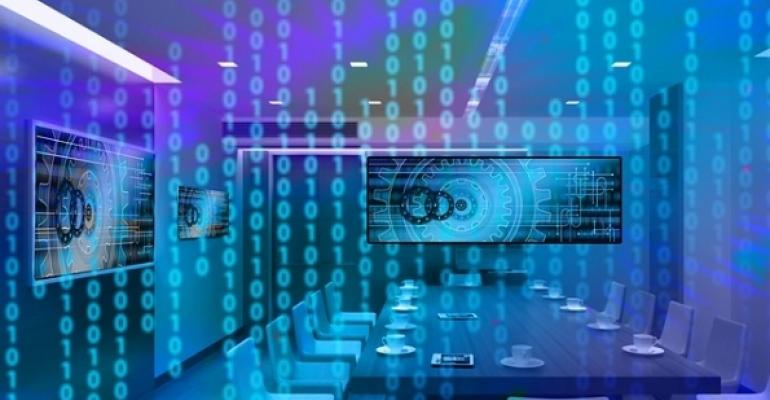 About six weeks ago Microsoft launched an Insider program for IT Pros and System Admins to test pre-release builds of Windows Server.

Since that first build was released on 13 July they have released the two subsequent builds about every three weeks since so that testers can provide feedback and suggestions.

That work will lead up to the general availability of Windows Server which has now been confirmed to happen during Microsoft Ignite next month in Orlando, Florida during the week of 26 to 30 September 2017.

Over on the Windows Server Blog, Jeff Woolsey the Principal Program Manager for Windows Server, confirmed this release timing and introduced a new series of blog posts that will provide sneak peeks into Windows Server (Version 1709).

Note: The version number of 1709 indicates the release is in the 9th month, September, of the year 2017. This is Microsoft's new versioning process with all versions of Windows these days.

In this initial sneak peek into Windows Server (Version 1709), Woolsey explains about the new Long-Term Servicing Channel and Semi-Annual Channel releases and how this twice yearly feature update release will work for users after they move to Version 1709.

Stay tuned to the official Windows Server Blog over th enext few weeks leading up to Microsoft Ignite as they share more about Windows Server (Version 1709) including information for developers, security, software-defined datacenters, and server management.