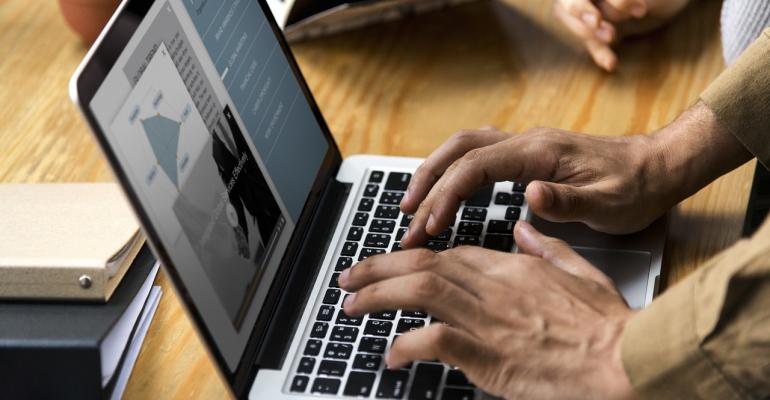 Windows Server 2019 Essentials Might Be Last Version for SMB’s

Because cloud computing is affecting how small businesses operate their IT services, with an increasing number of Microsoft's SMB customers turning to Microsoft 365 for their file-sharing and collaboration needs, it's a highly transitional time for on-premises server products. Microsoft shared an update on the company's progress in the development of what is likely the final on-premises version of their Windows Server operating system.

Microsoft's blog post announcing the news recommended smaller businesses look closely at services such as Microsoft 365 Business for their future needs. Microsoft 365 offers a combined package of software and services which includes Windows 10, Office 365 and Enterprise mobility & Security that can provide an increased level of security and overall management without the overhead of on-premises hardware and its required maintenance.

The Targeted Release opt-in on Office 365 for the Outlook client on both the web and Windows desktop will offer a new Simplified Ribbon interface will be availabl, which minimizes down to just one line of shortcuts instead of the previous default of two. The classic full ribbon access is just a click away if needed. This is early access so not all features will be available early on.

Yesterday we shared the big news from Microsoft about the new 30-month support window for Windows 10 feature updates released in the second half of each year beginning this month. That means new lifecycle support end dates and all of that updated information is available on Microsoft's Windows lifecycle fact sheet.

Google summarized all of their major Google Cloud Platform updates for the month of August this past week to keep customers updated. Among the big announcements in August: Cloud Functions to help with the development of event-driven cloud apps, an update to the GCP App Engine to access popular languages, frameworks and libraries without any limitations that previously existed, and updates for security and learning opportunities.

Reminder: We have a Windows Server 2019 Build Tracker.