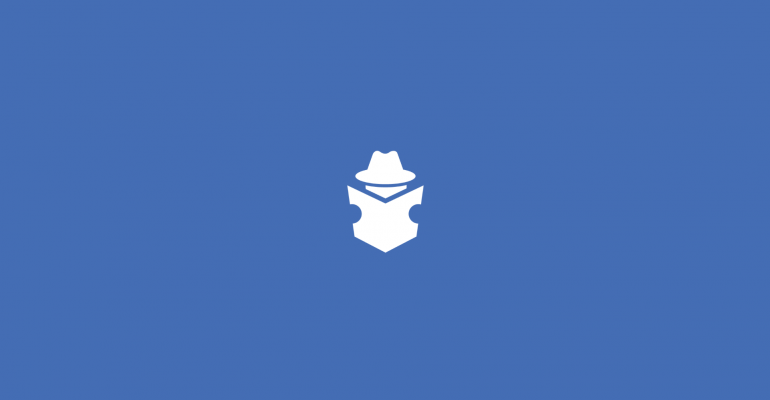 Just a couple of weeks ago I featured an RSS reader that uses the Feedly service to organize and serve up the articles I read each day from across about 135 RSS feeds. I choose that reader as my daily driver because its feature set serves me well as I curate content each day.

However, if you are not like me and only read a handful of RSS feeds each day then Nextgen Reader might be overkill and that brings me to this brand new app from independent developer Joshua Grzybowski.

Fedora Reader is an RSS reading app that has a clean interface and a new unique slider style sidebar menu that breaks away from the traditional pivot style interface of early Windows apps.

The app features synching of your feeds between your phone and desktop so that you can access your feeds on whichever Windows device you are on.

Fedora Reader also fully integrates with the Sharing Menu so you can share articles via social media and other targets that are setup on your system such as OneNote, email, etc. The developer did confirm that Live Tile support is not yet available in the app but is something he is working on implementing.

Be sure to take a look at the screenshots in the gallery (also accessible under related media at the top of this story) from both the Windows Phone and Windows versions of the app.

The app is proving to be well liked because after just a couple of days in the store it has already garnered 92 total reviews for an average of four stars.

Fedora Reader can be downloaded for free on both platforms: