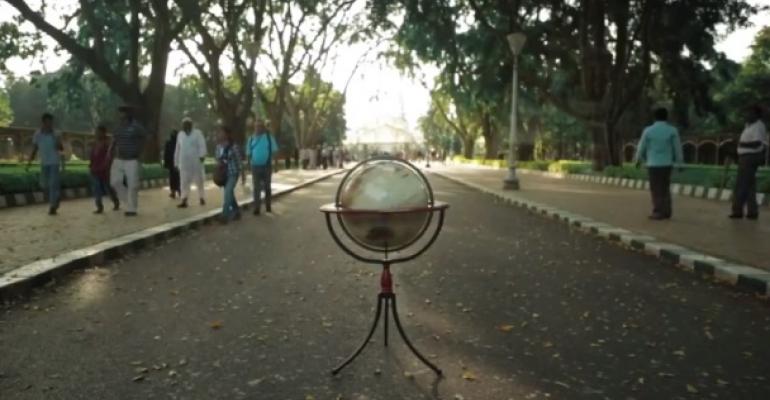 We shouldn’t be surprised that Microsoft didn’t just update the Xbox Music app this week: It has also issued updates to Xbox Games, SmartGlass, and Video too. While certainly welcome, these appear to be minor updates, however.

The Xbox Games app has gotten a nice visual refresh, but the big change, I think, is that the Xbox Games section has been removed: I suspect this was confusing to users.

And you can now send Xbox messages to your friends from the Games app.

Microsoft’s “second screen” app has been updated with support for Internet Explorer on Xbox 360—so you can use your tablet for navigation while viewing the web on your HDTV—a new capabilities related to SmartGlass exclusive bonus materials for movies.

Nothing major here: Just performance improvements. (To be fair, this one was already pretty solid.)

Notice any other improvements? Let me know!