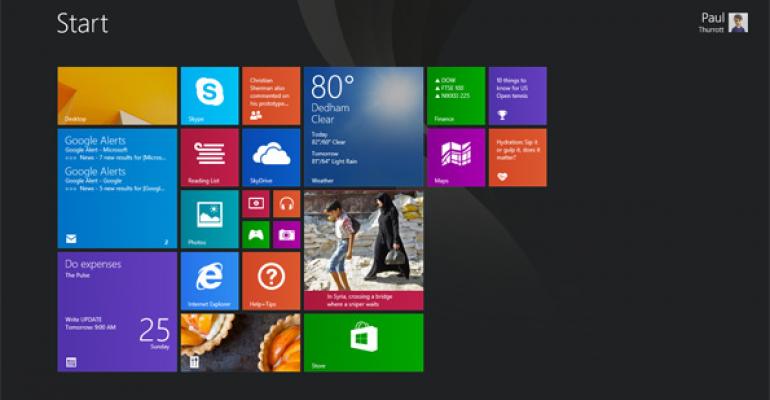 Admit it, you knew this was coming

"We heard from you that our decision to not initially release Windows 8.1 or Windows Server 2012 R2 RTM bits was a big challenge for our developer partners," Microsoft's Steven Guggenheimer wrote in a bit of understatement. "We've listened, we value your partnership, and we are adjusting based on your feedback. As we refine our delivery schedules for a more rapid release cadence, we are working on the best way to support early releases to the various audiences within our ecosystem."

I'll resist the urge to chime in with the obvious answer to that last issue—OK, how about "immediately"?—and focus on the news. Which is this:

Windows 8.1 RTM. TechNet and MSDN subscribers can now download the final, shipping version of Windows 8.1. This explains the timing of my Windows 8.1 Review, which you can read while downloading.