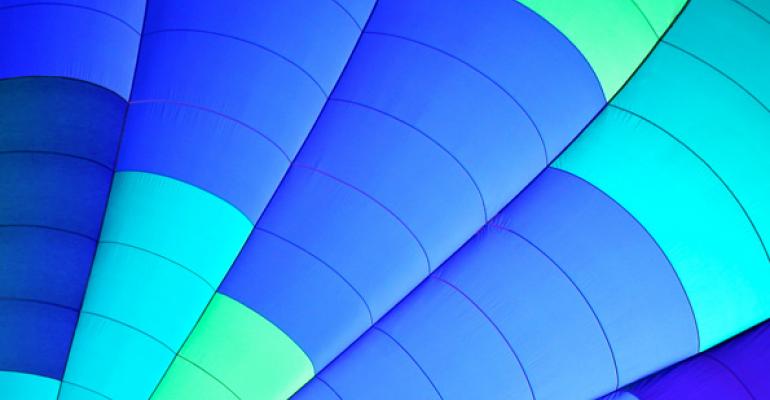 Here's the final version of Windows 8.1

Tech blogs are beginning to leak imagery from the final, RTM version of Windows 8.1, including new Start screen backgrounds, and default lock screen and desktop wallpaper images. Here's a rundown of what's leaked so far.

You may recall that I exclusively revealed that Microsoft finalized, or "RTMed," Windows 8.1 on Friday, August 23, 2013 and then wrote up the news story on Sunday. I'm expecting the public announcement of this milestone this week, possibly as soon as today.

In the meantime, the good folks at Win8China (and here), a Chinese site infamous for its accurate product leaks, have shed some light on some of the final imagery in Windows 8.1, including the default lock screen and desktop wallpaper images as well as some shots of the default Starts screen.

Here's what they're showing.