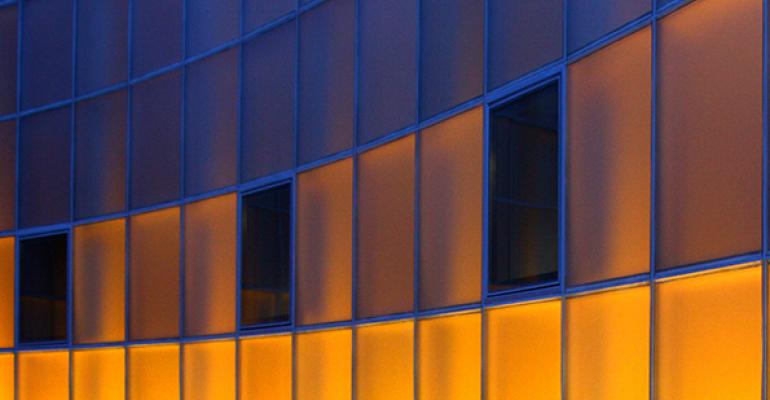 Windows 8.1 Book: Thinking About the TOC

While I’ve actually started writing the first chapter of the next book, which we'll call Windows 8.1 Book for now, the general structure of the book is a bit up in the air. Rafael and I have spoken a bit about this, but in the interests of transparency I wanted to toss out a few ideas and see what you think as well.

If you followed along with the creation of Paul Thurrott's Windows Phone 8, you know that that book underwent a number of structural adjustments over time but that the result is fairly straightforward: A few introductory chapters followed by several chapters that generally cover a single app, like Mail, Calendar, Messaging, and so on, or a few apps, like People + Me. At the end are a few more general chapters for broader topics, such as PC Integration and Security + Networking.

It's all very straightforward. And structuring Windows 8.1 Book in this fashion would certainly "work" well enough, I guess. A first pass at the TOC, or Table Contents, for that book might resemble the following.

And, you know, we could certainly structure it that way. Predictable, but certainly useful enough.

Still, I'm wondering if there's a better way. As with the previous book, I'm still interested in breaking from the traditions of publishing's past and doing things differently—better—where it makes sense. Maybe there is a different structure that would make more sense for a book that is "eBook-first," if you will, rather than "paper-first."

Looking over that list of Chapters, it's not clear to me that topics like SkyDrive and Skype will resonate with many readers. Maybe a task-based chapter list makes more sense. So, for example, a chapter on Documents and Files (or whatever) instead of "SkyDrive." Each chapter under such a structure could perhaps have a header at the beginning (or whatever) that describes which Windows 8.1 apps/features are covered in that chapter perhaps. And perhaps the whole thing could be more granular, too. In keeping with that new of doing things, maybe the TOC could be a lot more granular, with more "chapters" (or whatever) rather than less. Maybe we don't need "chapter numbers," just topic names.

From a high level, we also need to address the dichotomy of the dual Windows 8.1 environments (desktop and Metro). In my earliest notes for this book I wrote that "all tasks must have Modern and Desktop options where applicable," which is fine on the surface but raises issues about how one might do that most effectively. Long story short, this first chapter I'm writing will help answer that because only by doing this can we see what it might look like. But I intend for this book to equally cover both Metro/Modern and desktop for each task. If you can do something two ways, it will cover both.

Also, there's the question of writing style. My earliest vision for this second generation of self-published titles was that we could be even more aggressive about sticking to a task-based approach. I think of this as a kind of "guerilla/get it done" approach, the theory being that while some people could benefit from long explanations of why things are the way they, most readers have been using Windows for years. You want to know how to perform familiar tasks and you want to just get it done. That's my theory, anyway.

There's a lot more, of course, and Rafael will be setting up an external web site for the book soon as well.

In the meantime, I'm curious for any feedback you may have. I've started writing a chapter, Photos, and will post the first, incomplete version of that this coming week. That will answer some questions and perhaps raise others.