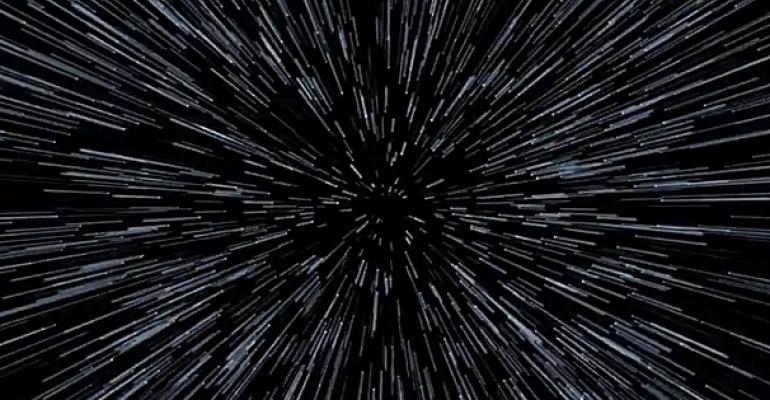 If Windows 8's recovery tools are too New Age for you, you can still use the Windows 7 system image backup functionality

As the foundation for your mobile computing future, Windows 8 provides next generation recovery tools, Push Button Reset for OS reinstalls, and File History for document versioning. But these utilities make many PC users and enthusiasts nervous. If only there was a way to use the system image backup capabilities from Windows 7 in Windows 8.

Good news: There is.

Unsurprisingly, however, Microsoft has made this functionality hard to find. In Windows 7, you could simply search for and launch Windows Backup, and you’d be up and running with a complete, system image-based backup that you could use later to restore the entire PC.

If you’re not familiar with Windows Backup, please read: Windows 7 Feature Focus: Backup and Restore. And if you’re unsure about whether to use this old-school backup type or the new features in Windows 8, please read Windows 8 Tip: Picking a Backup Strategy.

In Windows 8, Windows Backup is hard to find. Search for backup and you’ll find only File History, for example. But it’s there: Search for recovery instead.

Windows 7 File Recovery is in Windows 8 primarily so that upgraders can access the files contained in backups previously made in Windows 7. But there’s no reason you can’t use this to make new system image backups in Windows 8. It works exactly as before: Just click Set up backup and get started.

Note that you’ll probably also want to create a system repair disk, which can be used to boot your PC and restore it using the system image backup you’re now creating, in the event of a hard drive issue or other hardware failure. I wrote about that process in Windows 8 Tip: Create Recovery Media. The recovery process has indeed changed in Windows 8, but it’s straightforward and, if anything, nicer than it was in Windows 7 … even if you use system image backups.