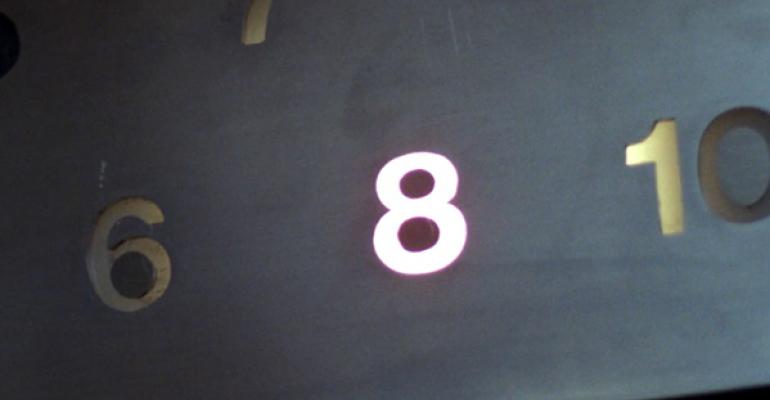 Yes, you can shut down Metro-style apps if you really want to

While many complain that the design of the new Metro user experience in Windows 8/RT is too touch-centric, we should give Microsoft some credit for fully support traditional PC interfaces like keyboard and mouse as well. So it is with shutting down Metro-style apps: Yes, there are new ways to do this, but Windows 8 supports traditional methods as well.

You can shut down a Metro-style app in the following ways:

Keyboard: Type ALT + F4, just as you do for desktop applications.

Closing a Metro-style app from outside the app

I had intended for this tip to focus on closing Metro-style apps from within those apps, but based on the feedback I’ve received here, via email, and on Twitter, many are noticing that I’ve not listed all of the ways in which you can close Metro-style apps. Here are two more methods, both of which happen from outside the app.

Switcher. The new Metro-style task switcher, called Switcher, also provides a non-obvious way to close Metro-style apps. To see this, enable Switcher (WINKEY + TAB is perhaps the simplest method, but you must continue holding down the TAB key for this to work), right-click on the app you wish to close, and choose Close from the pop-up menu that appears.

None of this is typically necessary

Of course, you don’t typically need to close Metro apps. These apps are mobile apps—refer to Windows 8 Tip: Understand Metro’s Mobile Roots for more information—and thus unused apps will be suspended and then terminated automatically by the operating system as needed, as RAM and other resources are claimed elsewhere. This is unusual on high-end PCs with 8 GB of RAM or more, but you’ll see this happen on less resource-heavy Windows devices.