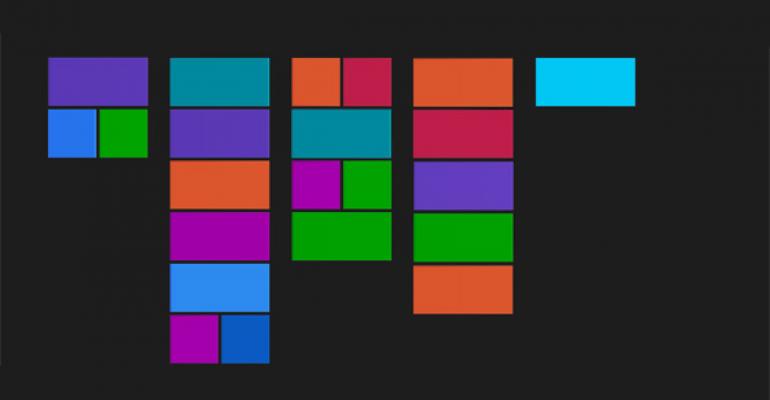 While most of the over 50 Windows 8 tips I’ve written so far have focused on specific new features and functionality, this one is a bit more general. If you do upgrade to Windows 8, my advice is to embrace the changes that Microsoft has made to this new OS and not try to circumvent them with utilities that emulate the old-fashioned user interfaces of previous Windows versions.

There are many aspects to this change, but the two that are most commonly cited by well-meaning but misguided tech enthusiasts are the removal of the Start button and Start menu from Windows 8. I mentioned one such utility in Windows 8 Tip: Boot Directly to the Desktop, but don’t misinterpret the advice. I do understand the need for desktop PC users to get as quickly to the desktop environment as possible. But I do not recommend trying to add an old-fashioned Start button or Start menu to Windows 8.

As I written previously, both the Start button and Start menu have superior successors in Windows 8.

You can mouse into the lower-left corner of the screen to access the new Start tip, which does indeed allow you to access the Start menu’s replacement—the Start screen—when clicked (or tapped).

But the Start tip is superior to the Start button. For one, it’s consistent and appears via the same means in all Windows 8 user experiences, including the desktop and Metro. And unlike the Start button, it work as a toggle: When you access this thumbnail from the Start screen, you’ll return to the previous experience.

(You can also access this Start functionality by tapping WINKEY on your keyboard or the Windows Key button on your device.)

As for the Start menu, Microsoft has replaced this interface with various new interfaces that make more sense and work more logically.

Start Search works exactly as before: Just access the Start screen and start typing. The interface is new—it’s full-screen and segregates apps/applications, settings/control panels, and file—but it’s also better because it lets you search Metro-style apps too.

Other functionality from the overloaded and nonsensical Start menu can be found in the Settings pane (WINKEY + I or Charms, Settings), including shutdown and restart, which can be found under the Power icon.

Put simply, yes, you could waste time and even money trying to find a Start button and Start menu replacement for Windows 8. Or you could just use Windows 8. My vote is for the latter approach. And just a small investment of time will set you up for the future, since Microsoft is turning to this kind of experience in its mobile, desktop, and living room experiences.

Don’t be a chump. The Start button and Start menu were cool in 1995. Today, they’re as passé as the clunky computers we used back then.