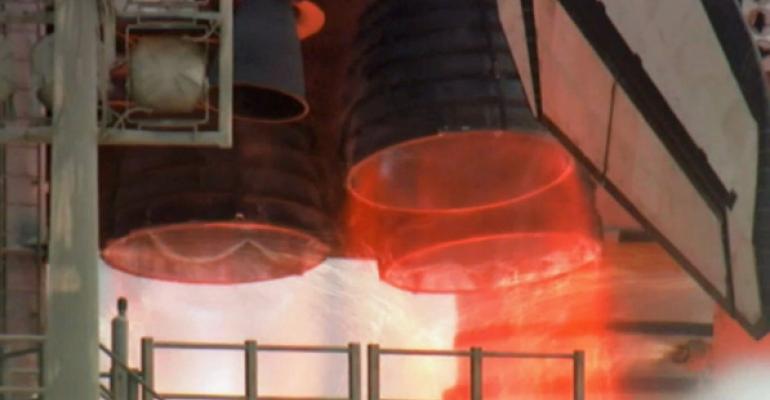 You can skip the Start screen on boot without paying, and without adding a silly Start button to Windows 8

Those trying to replace the new Metro-style experiences in Windows 8 are missing the point: These interfaces are the future of the PC, and I feel it’s better to dive right in, learn and master them, and stop pining for obsolete UIs like the Start button and the Start menu. That said, most Windows 8 users today are still using traditional PCs and are working almost exclusively with desktop applications. So it does make sense to jump directly to the desktop when you sign-in on such machines. And a free new utility is arguably the best way to make that happen.

Note: Way back in July, I wrote a similar tip, Windows 8 Tip: Boot Directly to the Desktop with Start8, which focused on the same issue. But the Start8 utility mentioned in that article is inferior for two reasons. One, it puts an unnecessary Start button on the Windows 8 taskbar. And two, it’s no longer free. Its maker now charges $4.99 for the utility. (It was free at the time I wrote the tip.)

Booting directly to the desktop is something I just wrote about in Fixing Windows 8, Part 2: Boot to the Desktop, where I described it as a no-brainer. But some will misunderstand the not so subtle difference between this need—which does nothing to subvert or remove any Metro-style user interfaces—with more Draconian measures such as replacing the Start screen with a Windows 7-style Start menu. I do not advocate that latter tactic at all. As noted previously, it’s important that PC users learn to work with the Metro-style UIs. Skipping directly to the desktop on boot—or on sign-in, more correctly—does nothing to prevent that.

There will probably be many ways to make this work, and I’m still hopeful that Microsoft will see the light and make this an optional but native capability of Windows 8 down the road. In the meantime, we have Skip Metro Suite, which is free and works well. I’m using it on my two primary PCs, a desktop tower and a non-touch Ultrabook.

One comment about this utility: Choose the right features.Skip Metro Suite does allow you to disable certain Metro “hot corner” features like Switcher, drag to close, the Start tip, and even the Charms bar. I strongly recommend against disabling these features. If you’re going to use Windows 8, use Windows 8. My recommendation is to simply enable the option “Skip Start Screen.”