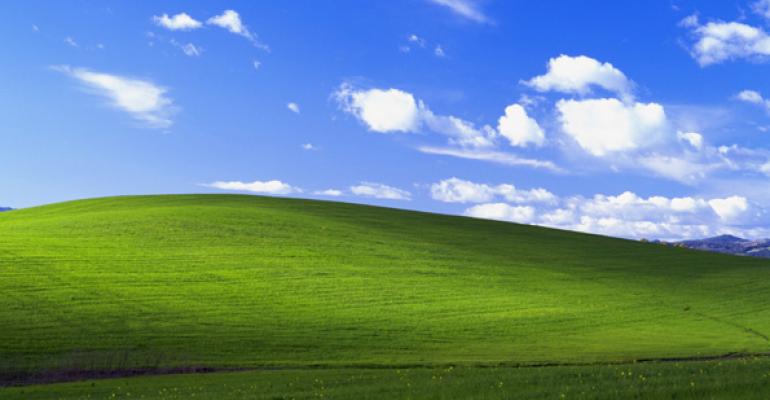 Windows 8 Secrets is great, but we're only human

If you’re using Windows 7 with Windows Virtual PC and Windows XP Mode, then you should know that upgrading to Windows 8 will remove most of this functionality from your PC. Here’s a quick guide to what you can expect.

Erratum: On page 476 of Windows 8 Secrets, Rafael and I incorrectly note that “if you need the XP Mode functionality from Virtual PC, you’re still welcome to use it in Windows 8 Pro.”

Background: Microsoft provided two free virtualization-related tools to users of Windows 7 Professional as a perk of sorts of upgrading to this business-oriented version of the product. The first, called Windows Virtual PC, was an upgrade to Virtual PC, Microsoft’s previous generation client-side virtualization platform. The second, called XP Mode, included a fully licensed version of Windows XP Pro which could run as a virtual machine, or guest install, in Windows Virtual PC. But XP Mode went beyond previous virtualization solutions by providing a unique capability whereby you could run applications that were installed in the VM alongside native Windows 7 applications.

References. As you might expect, I wrote a lot about XP Mode when this feature was new. Here are some relevant references.

What changed in Windows 8. As noted in Windows 8 Secrets, Windows 8 Pro includes a new virtualization solution called Client Hyper-V that is in some ways more powerful than Windows Virtual PC. But whereas the previous solution was geared towards application compatibility, Hyper-V is designed for software developers who need to test applications and web apps on a variety of operating system and browser combinations and IT pros who are managing virtualized environments using Microsoft’s enterprise virtualization tools. More to the point, while Hyper-V can run virtual machines created in Windows Virtual PC, including that you may have used in XP Mode, Hyper-V does not support the ability to run virtualized applications side-by-side with native applications.

What you can do. If you are using XP Mode on Windows 7 Professional and wish to upgrade to Windows 8 Pro, Microsoft provides instructions for retrieving data from XP Mode. I have not tested this, and won’t, but you may be able to continue using the XP Mode virtual machine (albeit without side-by-side application capabilities) in compatible virtual machine solutions, including Client Hyper-V, Oracle VirtualBox, and VMWare Workstation. You will find this virtual machine at C:/Microsoft/Windows Virtual PC/Virtual Machines/Windows XP Mode.vhd by default. Note that Microsoft specifically disallows this usage, however, and says that the Windows XP Mode license is a benefit provided on Windows 7 only.

We’re only human. Rafael and I are interested in any other mistakes you may have found in Windows 8 Secrets. While it will be impossible to update this traditional paper-based book in the manner I’d like, the least I can do is publish any mistakes here and try to keep readers up to date. Let me know if you find any other issues.