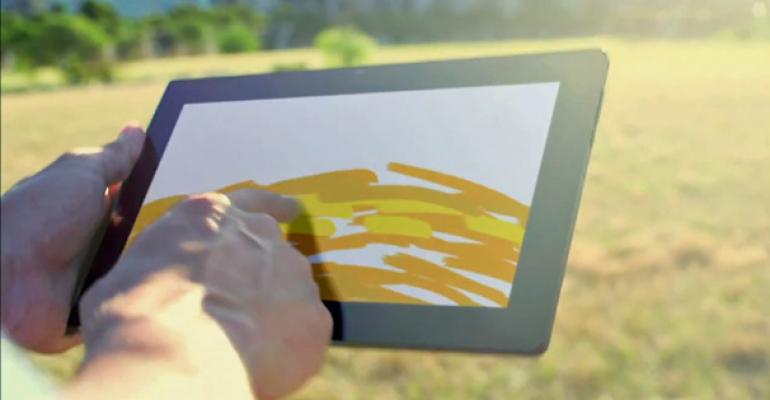 If you're looking to upgrade to Windows 8, don't wait until February

As you may know, Microsoft has been offering a terrific early adopter rate for Windows 8 Pro Upgrade. But that offer ends January 31. And after that, the price is going up big-time.

Those who purchase the electronic Upgrade version of Windows 8 Pro via windows.com today can save big: The price is just $39.99 in the U.S. (It’s even less at $14.99 if you buy a Windows 7-based PC, courtesy of the Windows Upgrade Offer.)

But starting February 1, this same electronic upgrade will cost $199.99, a massive $150 price increase. So if you’re on the fence, now’s the time to buy.

No “full” version of Windows 8 is available, ostensibly because virtually every single workable PC on the planet qualifies for the upgrade pricing: If your PC originally ran Windows XP, Windows Vista, or Windows 7, it qualifies.

It’s unclear to me why Microsoft would price Windows 8 this expensively, but it’s pretty clear that Windows 8 “sales” will return to normal with this move, in that the vast majority will now occur via new PC purchases, not software upgrades.

For more details about the pricing changes, please refer to Update on Windows 8 Pricing on the Blogging Windows blog. And please, direct your ire towards Microsoft, not me. I’m just the messenger here.