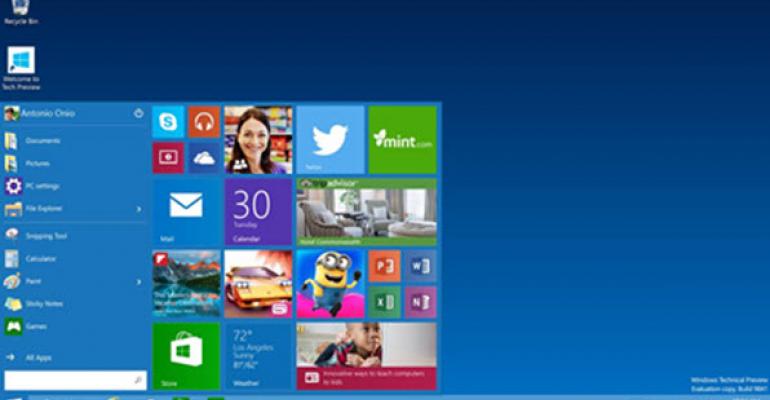 Late last week, when Build 10162 of Windows 10 started rolling out, I noticed that there were several in the communities having hardware driver related issues. Some struggled often and long, while others seemed to fix problems pretty quickly by just uninstalling and reinstalling the hardware drivers associated with the specific issues.

I'm glad that I caught those threads prior to installing Build 10162 myself. Here's why…

Over the weekend, I took the time to install Build 10162 on my original Surface Pro. This is the device I've been using for testing as part of the Windows Insider program, delaying installing new Builds on my other range of devices – just in case. What ensued after installation was an hour long troubleshooting session. Bluetooth discovery was broken. I couldn't get the Surface Pro to discover any of the Bluetooth devices I had sitting nearby in pairing mode.

During troubleshooting, I noticed that the Bluetooth applet in Settings would turn on, turn off, and then turn back on again. This was definitely not normal operation. But, then I dug into the Services list in Control Panel and noticed that even though Windows 10 Bluetooth Settings said Bluetooth was on, the actual Bluetooth services were not starting up. So, it seemed there was a disconnect between Windows 10's applet and the services. I then dug into the Devices applet (again, in the old Control Panel standby) and noticed that my Bluetooth devices were actually installed, showing in the Bluetooth devices list, just not working.

Using my knowledge from the pre-weekend community threads, I uninstalled the Bluetooth driver (Marvell) completely, rebooted, and allowed Windows 10 to reinstall the driver based on hardware discovery.

Voila! Bluetooth discovery worked, my devices paired (external keyboard and mouse), and the Windows 10 Settings applet now worked. Who knows exactly why it happened, but it seems either the driver was corrupted or Windows 10's installation routine was out of phase.

Bluetooth was my issue, but there are many others affected by hardware driver issues in other areas. So, something not working after installing Build 10162? Try uninstalling and reinstalling the hardware driver.

I noted last week that I was feeling pretty comfortable about the latest Builds and was close to venturing into installing them on my production computers (Surface Pro 3 and HP Spectre x360). And, that was before two more Builds showed up. With my weekend problem and knowing that there are probably a few more Builds to go before Windows 10 actually hits RTM, I back into a holding pattern. While I finally did get the Surface Pro to work, I don't want to have to fix Windows 10 on each computer I intend to use.

Here's hoping that RTM is flawless.