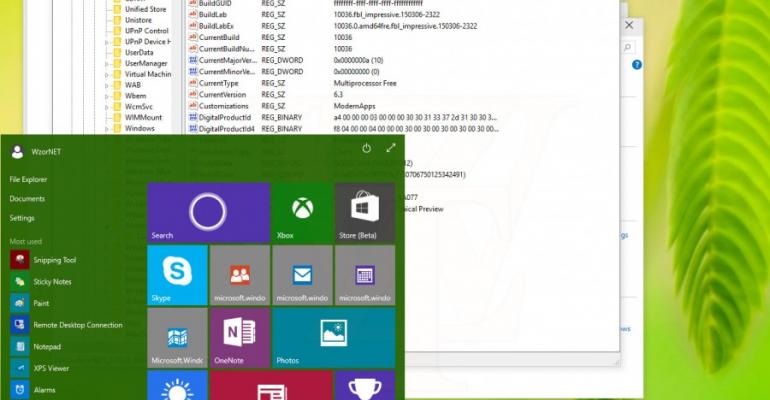 Earlier today we shared some leaked screenshots from build 10036 of the Windows 10 Technical Preview but now the folks over at WinBeta have published a 6 1/2 minute video showing off many of the changes in this build. If you are like me then seeing actual use and action makes it much easier to understand.

Some of those changes that are detailed in the video include:

- Updated Task View interface and new features including the numbering of the virtual desktops, the ability to drag open programs from one desktop to another and only open apps for each desktop are shown on the corresponding taskbar as open unlike in build 9926 however, this can be set back to the 9926 behavior if you want it

- No icons on Places locations at the top of the menu

- Drop down menus from folders on the All Apps list

Like I said earlier, the video is a great way to see these changes and personally it gets me excited about what is coming in the next build.

So what do you think of the changes shown off in the video?