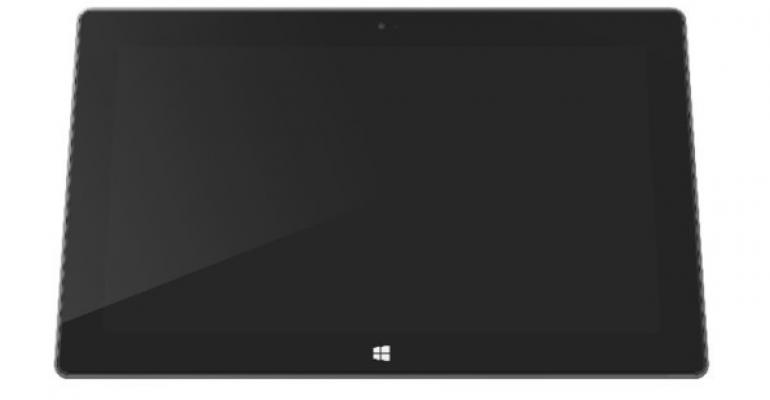 Surface Pro will ship in numerous European countries this month

Microsoft announced today that the Windows 8-based Surface Pro tablet would ship in numerous European countries this month, with the first country getting the device starting tomorrow. Additionally, Microsoft revealed a special deal for new Surface RT customers in Europe.

“As we recently announced, we are expanding the number of markets where Surface Pro and Surface RT will be available,” Microsoft general manager Brian Hall writes in a post to the Surface Blog. “We’re excited for more people to be able to get Surface.”

While not all of the countries getting Surface have dates yet, the following launch days are now available:

May 23 - The United Kingdom