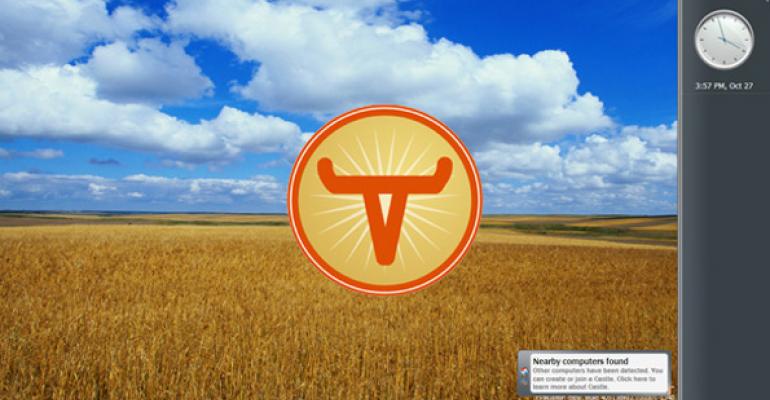 It was the top of the world

For Windows users and enthusiasts, Microsoft’s coming out party for “Longhorn,” the planned follow-up to Windows XP, can now be seen as the high-water mark of the firm’s power and influence. At that time in October 2003, Microsoft could do no wrong, and the firm was positioning Windows for what was then seen as an exciting future. What we didn’t know, of course, was that it was all a lie. But for that brief shining moment, Windows wasn’t just OK. Windows rocked.

Note: This week I’m taking my first actual vacation in over 10 years. Each day while I’m gone, I’ll be revisiting classic SuperSite articles from the past with additional commentary and imagery. This article concerns the events of PDC 2003 and Microsoft’s unveiling of the Longhorn platform.

How Microsoft got to Longhorn is still the matter of some debate in certain circles, though the history is clear enough. Before consolidating its NT and Windows 9x code-bases in Windows XP, Microsoft had originally planned two major follow-up releases, the consumer-oriented Neptune (which I’ll discuss later this week) and the business-focused Blackcomb. Neptune was the first to fall, though some of its central concepts—like activity centers—were folded first into Windows Millennium Edition (Me). This caused Blackcomb to balloon into a much bigger release, so Microsoft pushed back that version and slipped what was originally a minor update, codenamed Longhorn, into the schedule.

Why Longhorn? As I had exclusively revealed at the time, Windows XP had been developed under the codename Whistler, and was named after a ski resort mountain that was a favorite of key Windows team members. Blackcomb is the name of the mountain next to Whistler and was the codename for the Windows release after that. And as I also exclusively revealed over a decade ago, Longhorn is the name of a bar/restaurant between the two mountains: The perfect place to stop when you’re moving from one to the next.

Anyone who has followed the development of Windows over the years knows that it is a history of big plans and missed schedules. And so it was with Longhorn, a release that grew from its humble, minor update beginnings into a major release that would rival the previously-planned but scrapped “Cairo” initiative. Of course, we know how this story ends: Longhorn was no more successful than Cairo. But for a few heady days in October 2003, especially, it seemed that Microsoft really would get it right.

I took a bunch of video at PDC 2003 and obtained the original version of the inspirational “Aero” vide that Microsoft showed off during the keynote (minus the music they used at the event). I had hoped to find the original footage in my archives, but came up short. However, I do have the low-quality videos that we posted at the time online. I’ve uploaded them to YouTube so they can be enjoyed again, and have arranged them in what I believe to be the correct chronological order.

So here it is. Longhorn, as we experienced it in October 2003.