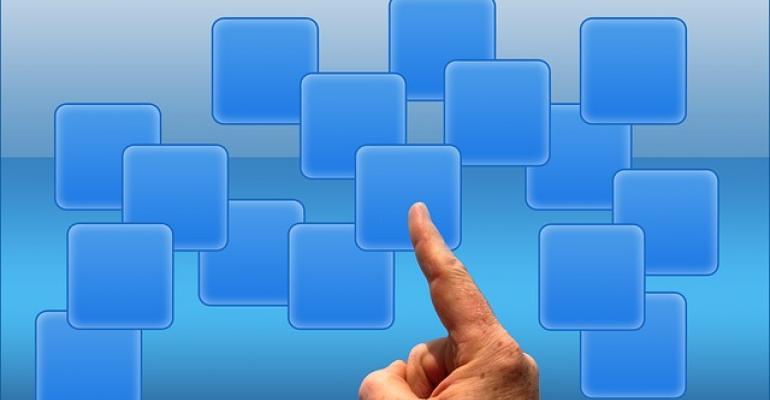 When you are testing the Windows 10 Technical Preview on a desktop or laptop it is easy to set things up so you do not lose the ability to have a solid production system running or immediately available.

I have successfully installed Windows 10 Build 9926 in virtual machines using Hyper-V on Windows 8.1, in a dual boot configuration on two desktops alongside Windows 8.1 on each of them and I have upgraded at least one Windows 7 system. I know that my fellow SuperSite contributor Rod Trent has also installed the technical preview on his Surface Pro 3.

So there are many options for safely testing the technical preview without risking your primary system.

Microsoft has always been sure to remind all Windows Insiders that the Windows 10 Technical Preview should not be the sole operating system on any production machine and that is advice you should heed. It is either that or have a system back up that you know works.

With the upcoming Windows Insider preview of Windows 10 for phones is expected to be released this month the footing gets a little slippery when it comes to  testing this new version of the OS in a safe environment.

Windows Phones lack the ability to install a second phone operating system in a dual boot so it is all or nothing when it comes to testing the Windows 10 Technical Preview.

Over at Windows Central they posted yesterday about the upcoming phone preview and some of the bugs that are being reported in these early builds and to be honest, they should be enough to really make you pause and think hard before jumping into the preview on your Windows Phone handset.

It is not a bad idea to have that mindset either and with those kind of show stoppers I was seriously considering waiting at least one round or seeing how it went for others. My phone is integral to my day job and I cannot risk it not performing reliably.

Well thanks to a Twitter question to Gabe Aul, the ring master of the Windows Insiders Program, and his subsequent answer there will be a rollback capability in the first release of the Windows 10 Technical preview on phones.

@RoyHansen1 Yes, we'll have a recovery tool to roll back for all phones that are supported for the preview.

So with this option being available I am actually feeling a lot more comfortable about taking the leap with the first release on phones.