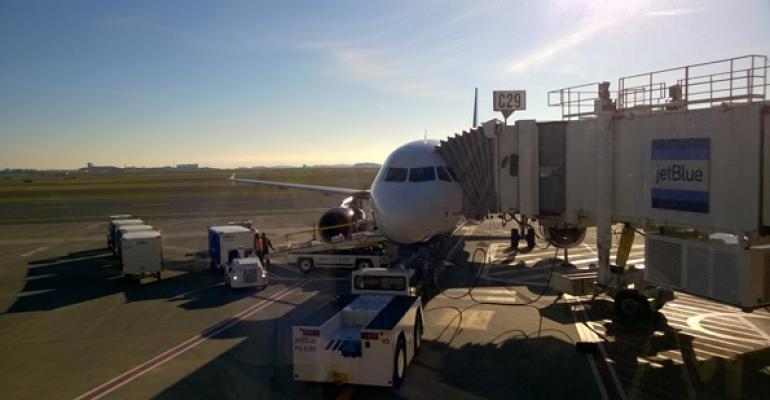 Some highs, some lows

I'm on the road this week and figured the trip might be a good way to stress test the recently leaked Windows 10 build 9901. And stress is perhaps the right word: In using the build regularly this way, it's become obvious that this build isn't ready for prime time despite its initial sheen of quality.

No surprises there. You get what you get when you download software from the Internet, right? But I think it may be worth a short word of warning for anyone thinking of installing this build and actually using it.

First, Microsoft doesn't care. The firm has publicly stated that it's happy people are so interested in Windows that they're willing to throw caution to the wind and check out this surreptitious build. Which is really nice. But the firm's public stance on the issue doesn't concern me all that much. By installing this build and reporting on what I find, I'm literally fulfilling my job requirements. But I know this is a sticky issue for some, for whatever reason. Maybe it's that strongly worded warning on the desktop.

Second, it's really buggy. I've seen reports that the Explorer.exe issue that so thoroughly dogged me and so many other people in build 9879 has been fixed, and that may be true. I can't tell because Internet Explorer crashes so hard so often that I simply reboot the thing several times a day.

Third and perhaps most important, if you upgrade to this build (or clean install it), you won't be able to upgrade to future technical preview builds. So anyone who installs this will be wiping it out at some point. Frankly, if you just gotta try it, the best way is in a VM or on a secondary PC you use for this kind of testing. When the consumer preview does hit, I'm going to want to get going on that as quickly as possible. On this PC, that will mean a clean install.

I've had a lot of questions about OneDrive. I think people are hoping that Microsoft will turn on a dime and reverse its decision to simplify the OneDrive sync client and make it more consistent across platforms. I don't see them doing that, sorry. But it certainly hasn't happened in this build.

I really like the new taskbar treatment, from its more contrasty look to the subtle but useful lines under each button that represents an open window. I do think it's a little odd that the Start menu isn't the same color, however. And yes, as some have wondered, while the size of the taskbar hasn't changed in this build, the size of the taskbar button icons is definitely a bit smaller.

I've not seen any battery life issues. I used the build on a laptop for about two hours on the plane and then again for 3 hours or so when I arrived before plugging in, and while I didn't really measure it explicitly, I never noticed anything odd there.

And ... that's about it. None of the truly new stuff is actually very useful. So while it's interesting that it's there—Cortana, check—it's all pretty theoretical for the moment. But this build does satisfy a weird itch to get a peek at what's happening, and to get a newer build than the even more horrible 9879. And for that, Microsoft, I thank you.

I can't wait for the consumer preview.