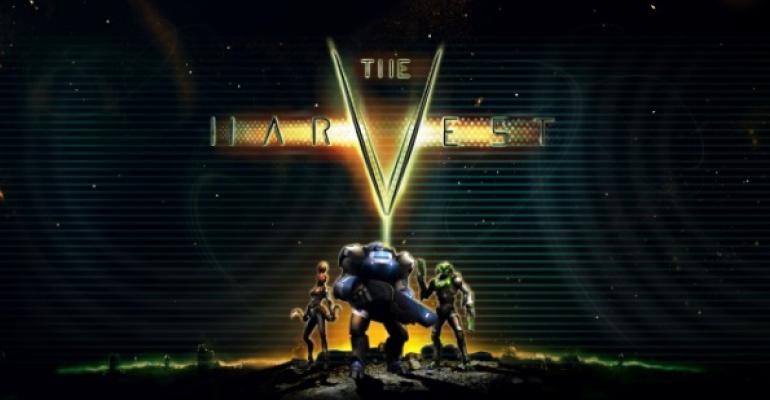 New Games for Windows 8, Including the Harvest

At the Game Developers Conference (GDC) in San Francisco this week, Microsoft announced a slate of new games arriving on Windows 8/RT immediately and in the near future, including some staples like Bejeweled and a new version of Temple Run. If you’ve been unimpressed by the selection of games on Microsoft’s new mobile platform so far, things are about to get a lot better.

But one game on this list caught my eye, and its an Xbox LIVE titles that will offer achievements. It’s called The Harvest. Yes, that The Harvest.

You may recall that when Microsoft first announced Windows Phone 7, it showed a demo of a then-coming game called The Harvest that it said would be made available in versions for the phone, Windows PCs, and the Xbox 360. I made the initial Windows Phone 7 version of The Harvest one of my early app picks for that platform.

And last August, The Harvest showed up in a list of games that would eventually be made available for Windows 8/RT.

It’s still coming soon. (I suspect part of the issue is the switchover from XNA to DirectX.) But the big deal here, I think, is cross-platform interoperability. As Microsoft notes in a post discussing these games, The Harvest “is easy to play with touch or mouse/keyboard, and you can resume play on any device – the game saves in the cloud!”