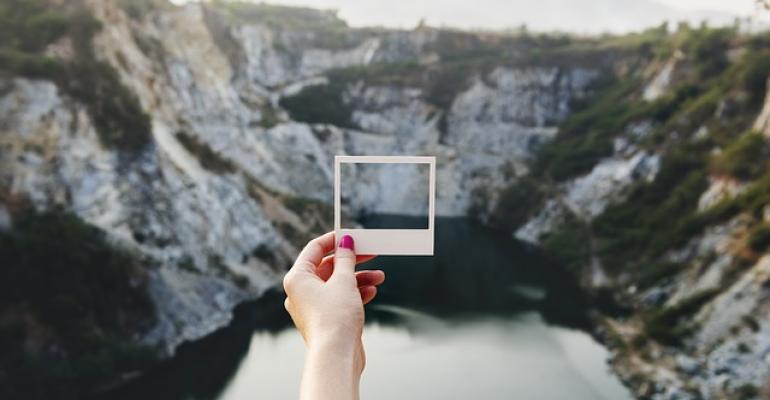 My Tools: Graphic and Image Editing Programs and Apps

Like many of you, I work with images throughout my entire day and nearly every day of the week.

Sometimes it is prepping the HERO images that appear above our articles, other times it is screenshots for a gallery, and of course there is always the sharing I do on Twitter as I encounter various things on Windows 10 and across the web.

Images are a great method for sharing what can truly be worth a thousand words as the famous saying goes but sometimes they need to be tweaked, annotated, or highlighted to make them more effective at communicating those one thousand words to the world.

To do that I actually use a variety of programs because they bring their own strengths to the table. Some are free, others are included in Windows 10, and at least one is free for use but donations are accepted in a tribute to the old shareware model.

These programs and apps are so critical to my daily routine that they have their own spot on my Windows 10 Start Menu:

So I wanted to update you on the programs and surprisingly one single Windows Store app that I use to manage, edit, and prep the images I work with everyday.

This is the one app I use from the Windows Store when working with graphics and images. It is considered a first party app in Windows 10 so it comes installed on your device out of the box. That means it is set as the default graphics/image app on Windows 10 - that can be changed by the way - and I use it as my default viewing program for image files and will often use it for a quick crop on an image and to sometimes add one of its 14 filters on an image.

Of course, this app has many more capabilities than just those two things so you can also use it to fully manage the images on your local and OneDrive cloud storage. If you have signed up for the preview access to the updated version of the Photos app that has the new Story Remix features in it then this app is also a likely replacement for the now unsupported Microsoft Movie Maker.

You can see my hands on with the first public build of Story Remix in the Photos app to see what that is all about.

I keep this software around for one reason and one reason only - batch conversion/resize of images.

When I am creating a gallery for the site from images I took with my Nikon D5100 the files are very large and quite frankly overkill for our gallery system.

I will therefore use IrfanView to resize a batch of images to reduce their size - both resolution and file size. I can even convert them from JPG to PNG or vice versa in the same process.

This is a great time saver as I do not have to manually convert them one by one. When a gallery might have 30 images this is a huge savings of my time and very much appreciated.

This handy desktop program first appeared back in Windows 8/8.1 Windows Vista and is now a staple in Windows 10. It even got its first UI makeover in the recently released Creators Update.

This is another tool that I use for one key purpose - to grab images of what is happening on my device whether it be online through a web browser, on Twitter, in a program or app, or a new UI feature I just spotted.

Snipping Tool has four modes for grabbing images of your screen: Free-form; Rectangular; Window; Full-screen. Each snip as they are called is stored in the clipboard which makes it available for immediate pasting into other apps and software on your device and they can also be saved for later use.

For me this means being able to paste a snip immediately into Twitter to share with followers and it is a really great way to do this quickly. This is also my method when I am live tweeting an event on Twitter.

My one wish would be that those snips could be automatically saved like screenshots are on Windows 10 so I do not have to take the extra steps to save them.

The Snipping Tool is installed by default on Windows 10 and I always stick a shortcut to it on the Start Menu and Taskbar for easy access.

This software is so feature rich that I think for most users who would like some advanced graphics and image editing features would be well served by checking it out. I have sometimes referred to this software as the poor man's version of Photoshop.

This software started out as an undergraduate design project that was mentored by Microsoft and is now maintained by alumni that originally built it. It continues to be well maintained by that team over the years I have used it regularly.

I use this software when I need to layer images and it also has good text tools for adding text to images.

I first used these two programs from TechSmith several years ago when I first became a Microsoft MVP because they offer us a NFR (Not For Resale) license to the software.

Over the years they have become so valuable to me that if I ever lose that access to the software through the MVP NFR license, I will go and purchase the software immediately.

Camtasia is great multi-track editing program that can handle video and audio tracks. I use this software to edit my hands on videos that I create for SuperSite: Windows. It comes with a large batch of additional graphics and video clips that can be used/customized in your creations. I capture my system's desktop video, audio, and my own camera for these projects using the Camtasia Recorder utility that comes with Camtasia. This utility allows you to capture the entire screen or just a certain area you select.

SnagIt is a capture utility that allows you to grab images or video from your desktop. It has the ability to scroll the active window to capture a page that extends off screen and I find this very handy for some images I need to grab. The video capability is a great way to capture a quick example of something on your system to share like a GIF. That and the capturing of a dialog box that extends off the screen are my two primary uses of SnagIt. Just like Camtasia which comes with its recorder utility, SnagIt has its own editor that can be used to add all kinds of annotations to an image. My primary use of this editor is to add either arrows or sequence numbers to images when I am creating how-to's.

So what graphics and image editing software and tools do you use on a regular basis?