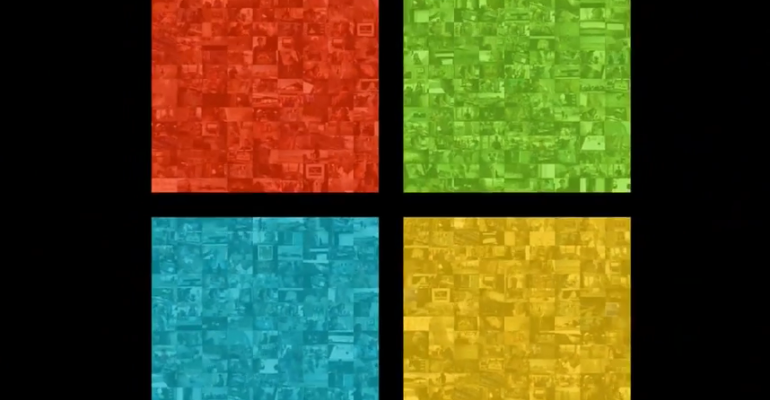 They just all go together and last night’s big game was no exception in the commercial department.

It used to be that you would not see the commercials ahead of their broadcast slot during the game however, over the last several years, companies have started releasing them online early to build buzz for the product leading up to the game.

Based on the reactions on Twitter last night during the game, there are a few companies that should have released their ads early to gauge reactions to them because a few of them seemed well off the mark.

One company that did release their commercials a few hours ahead of time but really did not need to worry about the reaction was Microsoft. They had two commercials, one of which aired during the second quarter and then another in the third quarter, that really highlighted their technological advancements and how they impact people in a positive way.

If the words being voiced over by rapper Common sounded familiar then it means you have listened to a few of Satya Nadella’s speeches because that is where they came from.

On a night when a few companies decided to focus on the negativity in and around life Microsoft’s commercials focusing on the positive impact of technology were a high point and based on the reaction I saw on Twitter they hit the right tone as well.

Here are the two commercials:

So what did you think of Microsoft’s efforts last night?