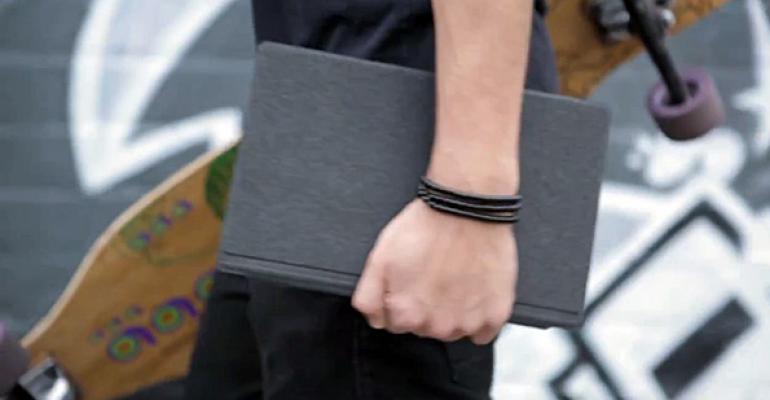 Regular updates are just one of many reasons to choose Surface

Each month since the release of the first Surface tablet, Microsoft has issued firmware updates that improve the devices. And April is no different: Today, the firm is releasing firmware updates for Surface RT and Surface Pro. Why aren’t all modern devices updated like this?

And yes, this is a big deal. Anyone with a Windows Phone handset can tell you how frustrating it is to know that the platform maker—again, Microsoft—is releasing a steady set of updates but that you can’t get them because the wireless carriers are blocking them. With Surface, Microsoft is taking its platform directly to the users. And it’s updating the hardware platform (via firmware updates) very regularly. In fact, it’s doing so once a month.

Best of all, these updates are cumulative. That means that each update includes all previous updates, so if you miss a month, you’re covered in the next update.

Here’s what’s we’re getting in today’s updates, which as usual are delivered as part of Microsoft’s normal “patch Tuesday” schedule.

The April cumulative update for Surface includes firmware and driver updates including:

(The March update for Surface Pro provided “a low level driver update to improve SSD performance during boot.” I don’t believe I covered that previously.)