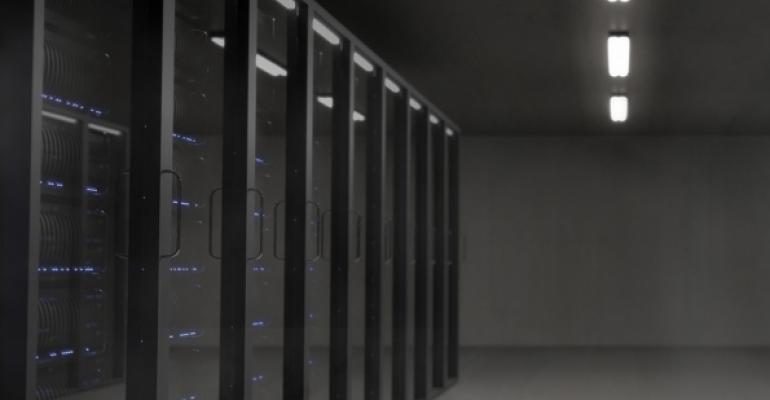 After two and a half years running the Windows Insider Program for its client version of Windows 10, Microsoft kicked off a similar program last month for Windows Server.

The first build, 16237, was released 26 days ago on 13 July 2017, and that means my expectation of minimal releases for this program is right on track. I think a monthly cadence for testing Windows Server will work out just fine for most testers on the server side.

This second build of Windows Sever, 16257, introduces one big feature that has been available on its desktop counterpart for some time - the Windows Subsystem for Linux (WSL). You can use these instructions for activating this feature and installing Linux on Windows Server to get started.

Check out the release notes for Windows Server Insider Preview Build 16257 for all the other details and resources that are available for testers.