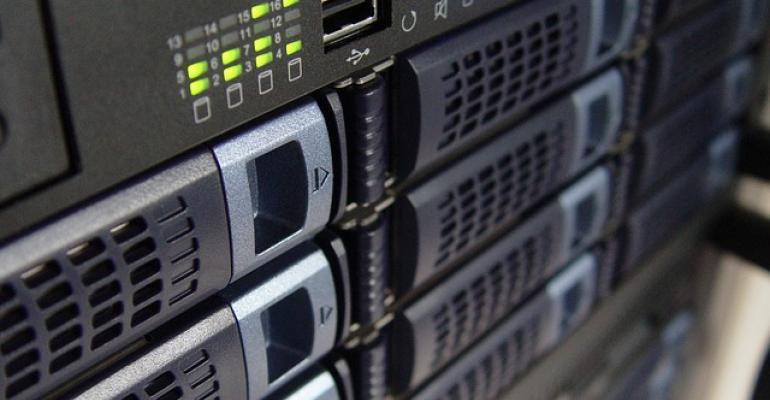 Microsoft is beginning the availability of early previews of Windows Server so that customers can test the server OS during its development cycle. Microsoft has decided to approach the development of Windows Server and its more frequent release and update cycle much like they have done with Windows 10 over the last 2 1/2 years.

Microsoft is slowly making all of their major software products and services available to various groups of product Insiders to test and provide feedback on those products.

A couple of the very big ones of course are the Windows 10 and Microsoft Office Insider groups but very steadily the company is expanding this approach to many of its flagship products.

The next addition to the Insider concept from Microsoft is Windows Server which they announced along with their plans for a new release cycle last month. Ultimately, they plan to have two feature updates for Windows Server each year just like the company is doing with Windows 10 currently.

The first Windows Server Insider Preview was officially made available this week and begins at Build 16237. I expect the Windows Server preview builds will not be released anywhere near the same pace we see with the Windows 10 client at the moment.

All you need to do in order to test the Windows Server Insider Preview builds is register at the Windows Insider for Business website with your Microsoft Account or your Azure Active Directory credentials.

Of course, these are previews so they come with the same caveats as the desktop previews do - expect bugs and issues during testing and do not put these builds into a production environment. For some reasons I expect that will be adhered to much better in the Windows Server previews compared to the consumer client.

New builds for the Windows Server Insider Previews will be announced at the official Windows blog so keep your eye on that site however, we have built a tracker here for Windows IT Pro that you can use to track the release pace and other details about the builds that are made available. Our tracker will list what is new, what has been updated/fixed, plus what the known issues are in that release.

Here are some key resources for those of you enrolled in the Windows Server Insider Program:

These product keys from Microsoft will work for activation throughout the testing period for Windows Server:

Of course, the reason behind early testing is to gather feedback and telemetry so make sure you use the Feedback Hub to provide the Windows Server team that valuable information.