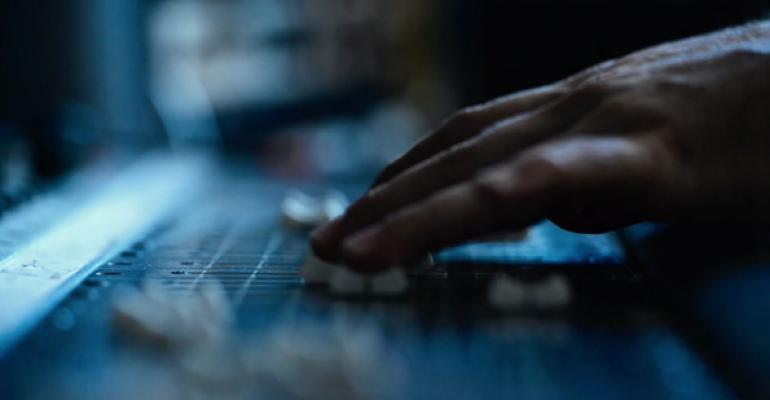 Nothing unexpected, but some decent resources

When Microsoft revealed this week that it would not provide the RTM version of Windows 8/RT to developers or other non-OEMs ahead of its late October general availability, it triggered a predictable (and avoidable) controversy. We can debate the merits of this approach elsewhere, but for now, the firm has provided some guidance for developers who are wondering about the next step.

"Windows 8.1 builds on the bold re-imagining of Windows that began with Windows 8," a new post to the Windows App Builder Blog notes. "With 8.1, we’re launching an improved Windows Store that offers you better discoverability, merchandising, and monetization options. We’ll continue to support the building of a healthy app ecosystem around Windows with the Windows 8.1 launch and through global marketing campaigns that highlight the Windows experience across devices and apps while driving costumers to the Windows Store."

You should check out Microsoft Confirms Windows 8.1 RTM for my take on this controversy. Long story short, there's no excuse for keeping this software out of developers' hands.

But since developers can't publish apps for Windows 8.1 in the Windows Store until the day of general availability, which is October 18, 2013, what should developers do now?

Here's Microsoft's advice, slightly expanded to accommodate a few things they left out.

Porting an iOS app to Windows 8.1. iOS developers should take a peek at Resources for iOS developers (Windows Store apps) for information about porting their apps to the new platform.

Basically, developers are in a kind of holding pattern until October. I hope there are no API changes between the Preview and RTM/GA versions of Windows 8.1.